GPs more likely to refer for cancer screens in the morning

Running late and fatigue are the likely reasons why, say researchers
By Carmel Sparke

"Decision fatigue" could be one reason doctors are more likely to refer patients for breast and colorectal cancer screening first thing in the morning, rather than late afternoon, a study suggests. 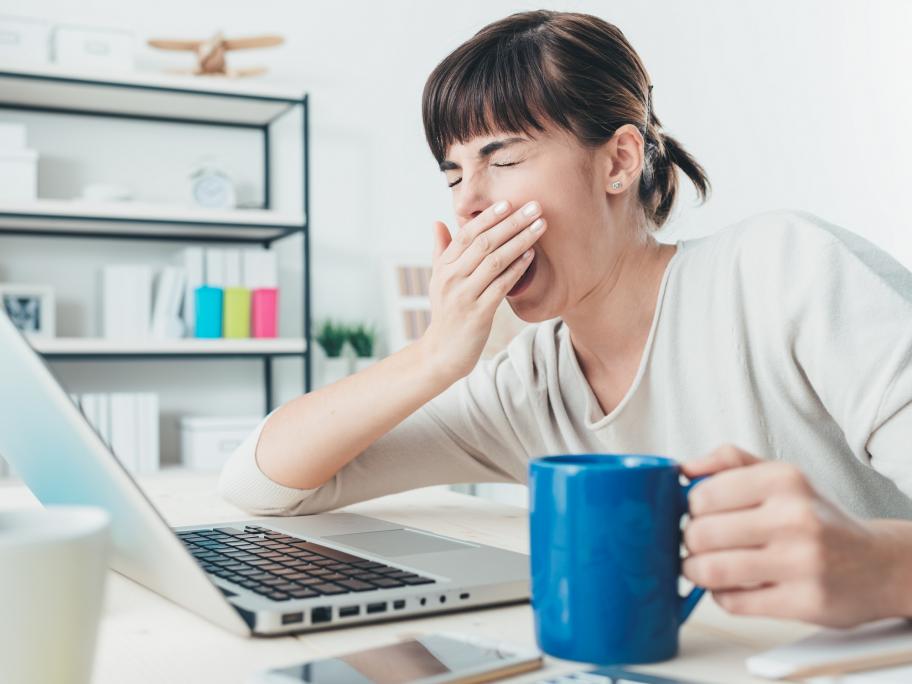 In addition, patients referred for a screening test earlier in the day were also more likely to actually show up within the next year than those whose test was ordered later on, according to research on more than 50,000 US patients making visits to their primary care physicians.

Among patients who were due for breast cancer screening, a mammogram