An elderly patient's GP was left unaware that she had been prescribed both metoprolol and verapamil while hospitalised, says NSW coroner
2 minutes to read
By Heather Saxena

A GP never received a discharge summary that would have alerted him that an elderly patient had been prescribed both verapamil and metoprolol while hospitalised, a NSW coroner has found. 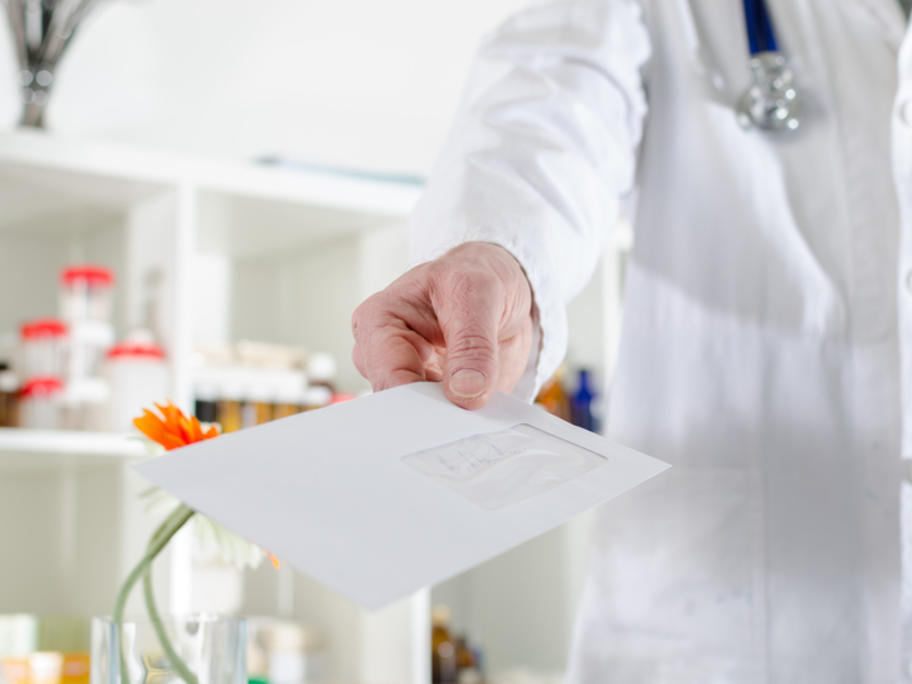 While the patient’s death 17 days later was most likely caused by ischaemic heart disease, it was possible the medication mix-up at Sydney’s Ryde Hospital contributed, said Magistrate Derek Lee.