GPs not a public safety risk after opioid death

Patient was not identified as a drug-seeker by the national doctor-shopper hotline, coroner told
By Heather Saxena

Two GPs who prescribed almost 300 oxycodone capsules and tablets to an opioid-addicted patient in the month before his death have been cleared by an ACT coroner, who had to decide if their actions put the public at risk. 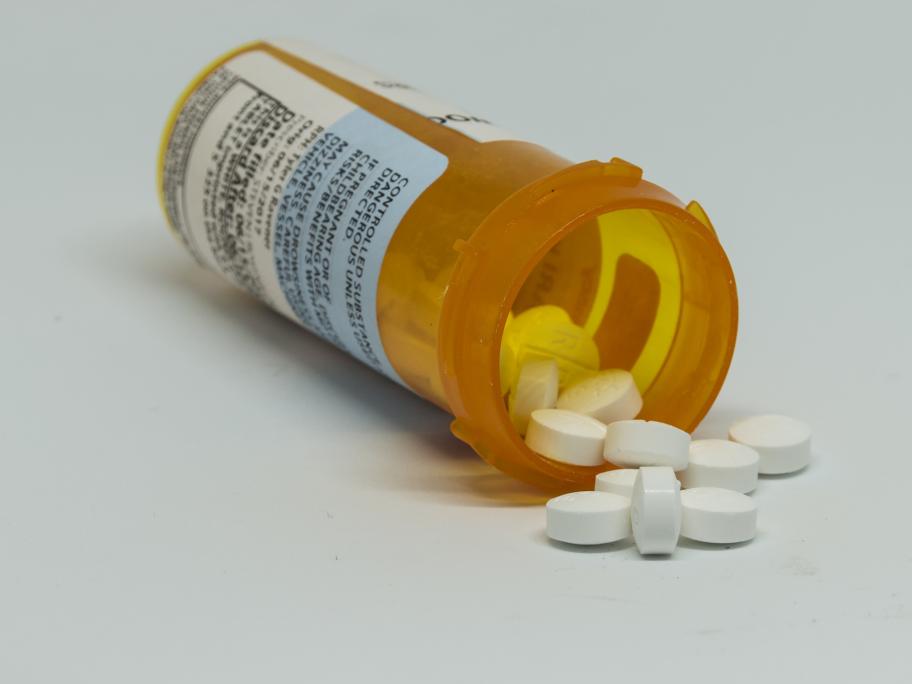 In the latest case to prompt coronial calls for a national real-time monitoring system, chief coroner Lorraine Walker found that 43-year-old Jay Paterson was able to bluff the NSW-based GPs, who believed his severe pain warranted the scripts.