GPs often first port of call for patients having an MI

Overall, only one-third call an ambulance while having symptoms, a Heart Foundation of Australia survey shows
1 minute to read
By Carmel Sparke

One in 10 patients having an MI head straight to their local GP, while just one in five call triple zero when experiencing early symptoms, a survey shows. 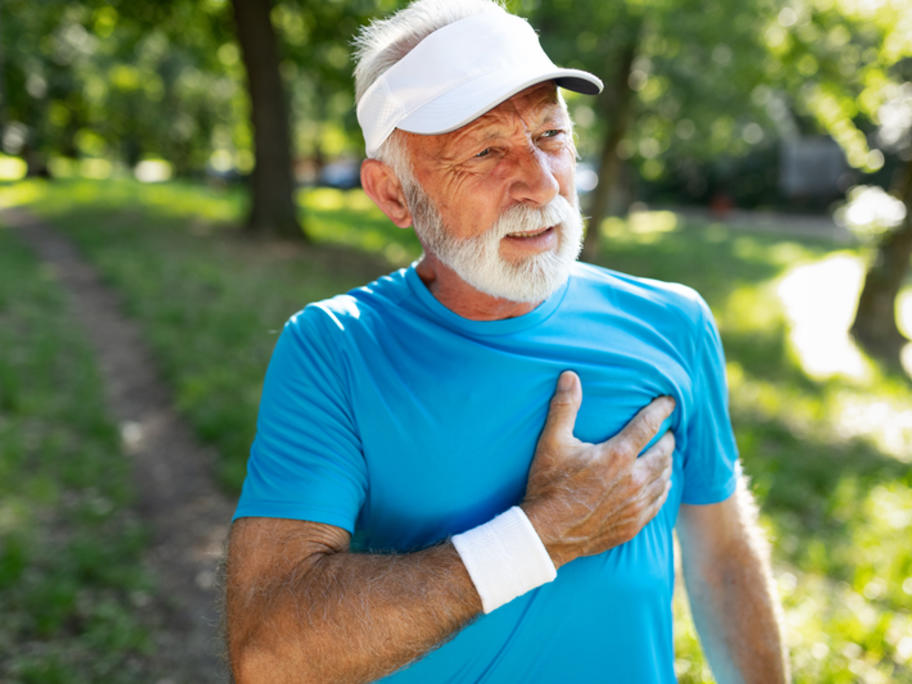 The most common initial reaction for those experiencing heart attack symptoms was to tell a friend or family member (28% of respondents), according to a survey of 400 patients by the Heart Foundation of Australia.

Around one in five called triple zero for an ambulance as their first response, 16% travelled