Two general practices in New Zealand have been put on notice over substandard continuity of care after a patient died and another developed acute kidney injury. 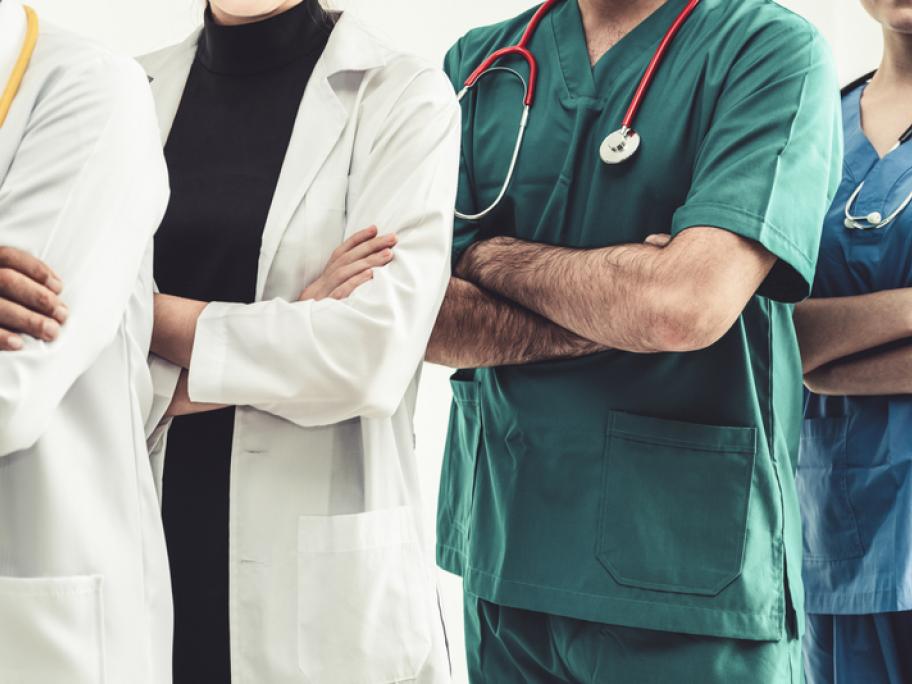 In the first case, a 68-year-old man with a history of COPD died after three GPs at the one practice failed to diagnose his congestive heart failure despite him returning with worsening symptoms over a three-week period.

When heart failure was finally diagnosed, a fourth GP underestimated its seriousness, telling the man