Craig Kelly, an ivermectin advocate, made his accusations on Twitter, but doctors were quick to set him straight
2 minutes to read
By Heather Saxena

GPs have piled on federal MP and ivermectin advocate Craig Kelly after he accused them of conspiring with 'Big Pharma' to make "lots of money" from COVID-19 vaccine boosters. 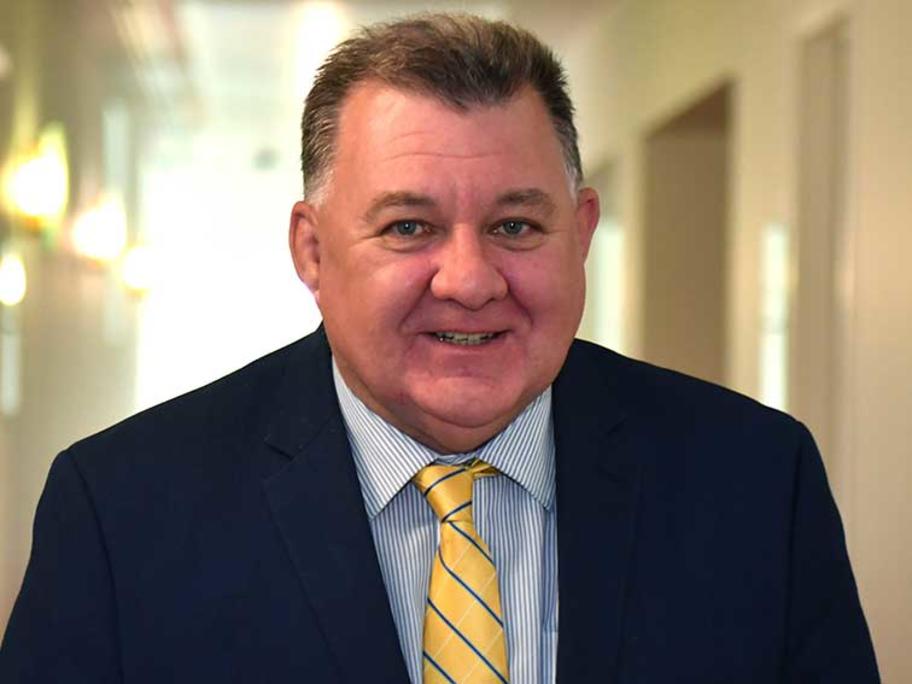