A GP was reported to AHPRA after a medical certificate he wrote for a child with non-suspicious minor injuries was then misused in a custody dispute between the mother and father. 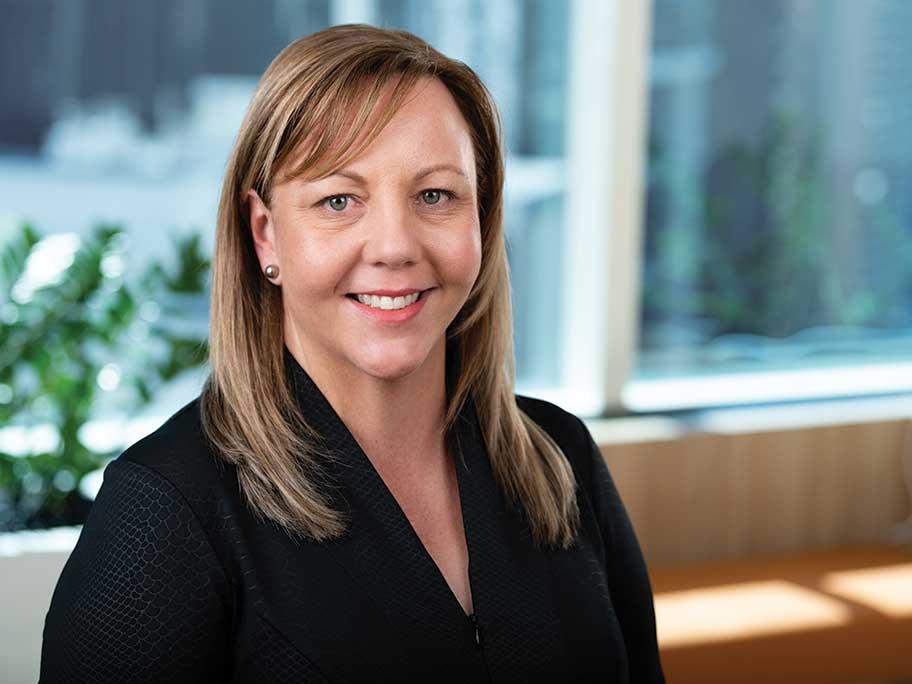 According to Avant, the GP’s medicolegal drama started when he made a home visit after the mother raised concerns about injuries on the child