In an open letter to the prime minister, doctors say the children's human rights are being violated
2 minutes to read
By Staff writer

Paediatricians are calling for two children held in offshore detention on Christmas Island to be returned to the mainland, claiming their treatment is violating their human rights. 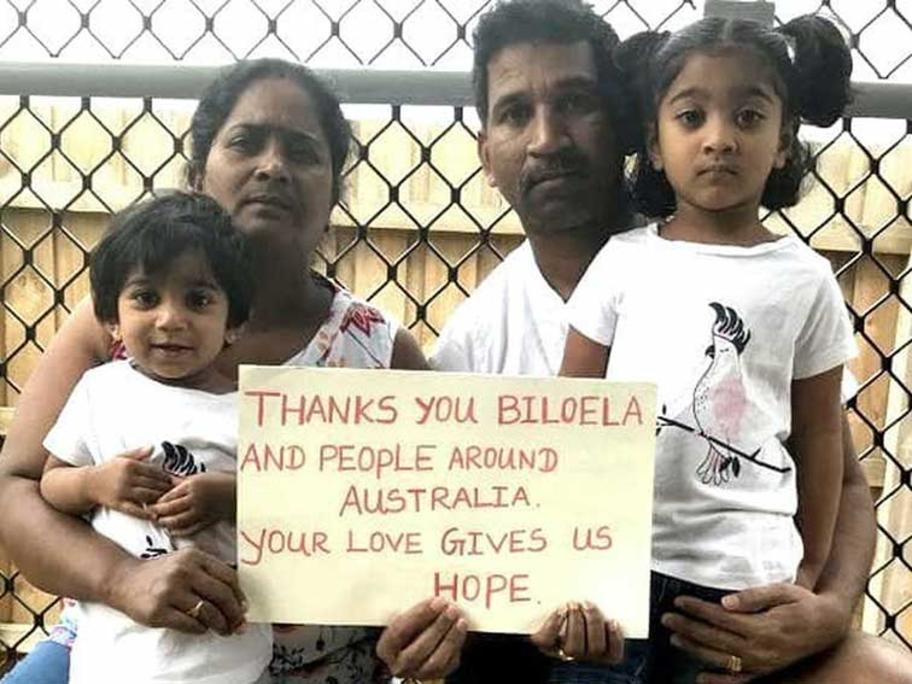 The so-called ‘Biloela family' have so far spent 1000 days in detention after numerous failed attempts to claim political asylum.