Greg Hunt will quit politics at the next election, according to the Australian Financial Review. 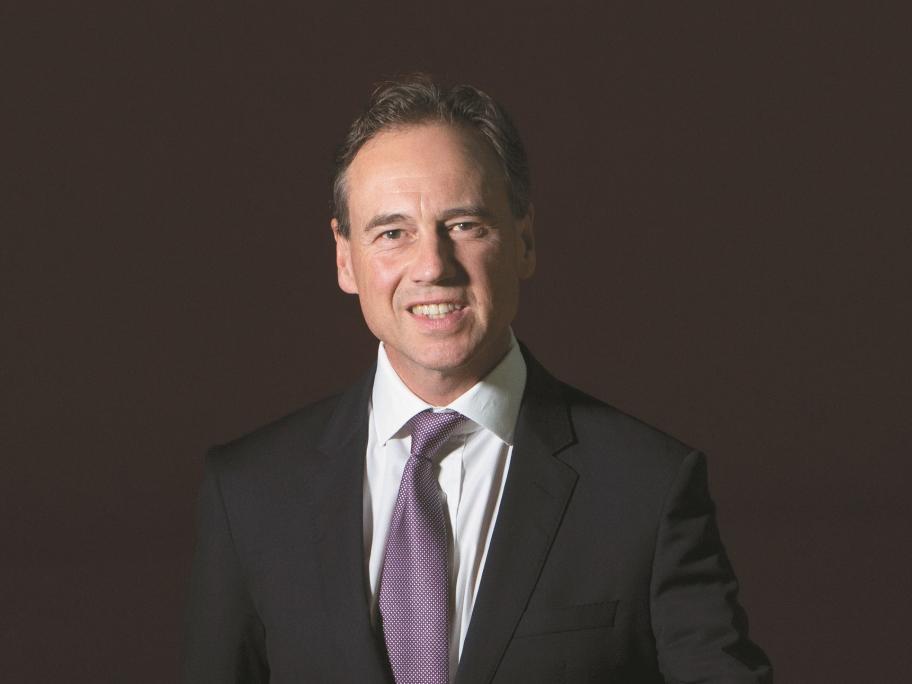 The newspaper says it has been told by his senior colleagues that he will announce his intention to retire tomorrow, the last Parliament sitting day of the year.

Mr Hunt, 56, has been one of the longest-running federal health ministers in recent times, taking on the role in 2017.