Pharmacists' participation in the National Immunisation Program will be accelerated after the Federal Government agreed to support their access to the vaccines under the 7th Community Pharmacy Agreement. 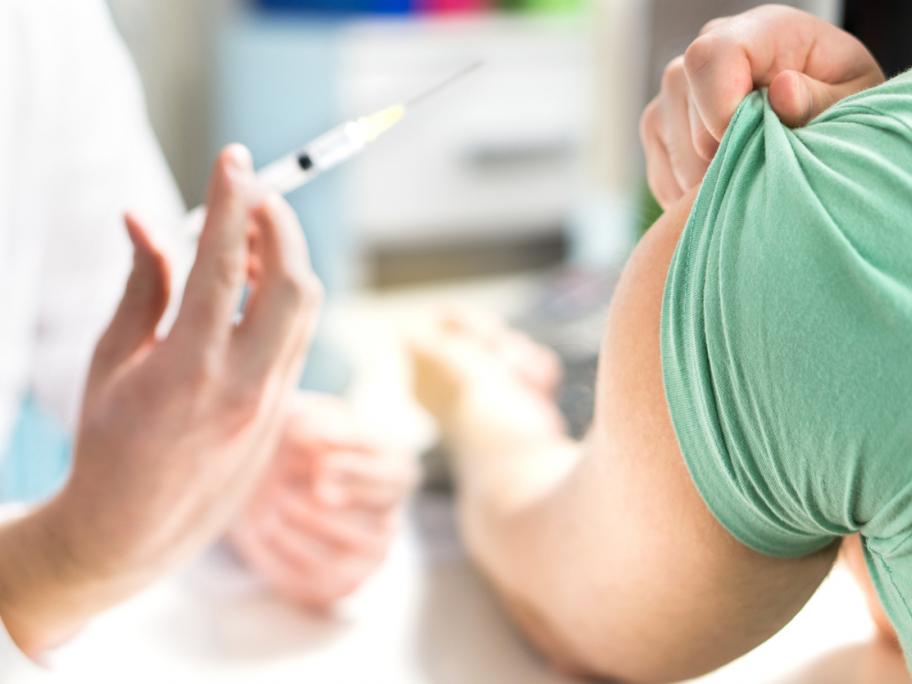 The multi-billion dollar funding deal signed by Health Minister Greg Hunt has yet to be released.