Tweets mentioning a US national hotline went up by nearly 2000% after episode: study
By Reuters Health

An episode of long-running television show Grey's Anatomy has increased public awareness about sexual assault and how to get help, a US study suggests. 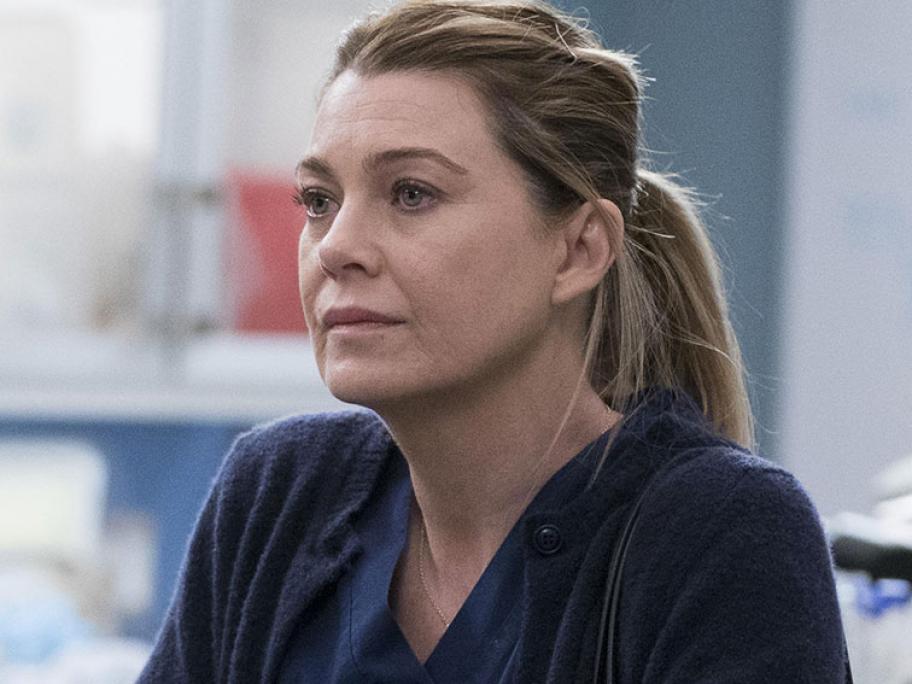 On 28 March 2019, the medical drama series aired an episode called Silent All These Years, on the topic of consent and sexual assault.

At the end of the episode, series star Ellen Pompeo, who plays Dr Meredith