Group B strep leaves a legacy of poor health in childhood

Neurodevelopmental deficits take a toll on children and their families, underlining the need for a maternal vaccine, researchers say
2 minutes to read
By Heather Saxena

Children who survive invasive group B streptococcal disease as infants remain at increased risk of death as well as cognitive and motor impairment years later, according to landmark European research. 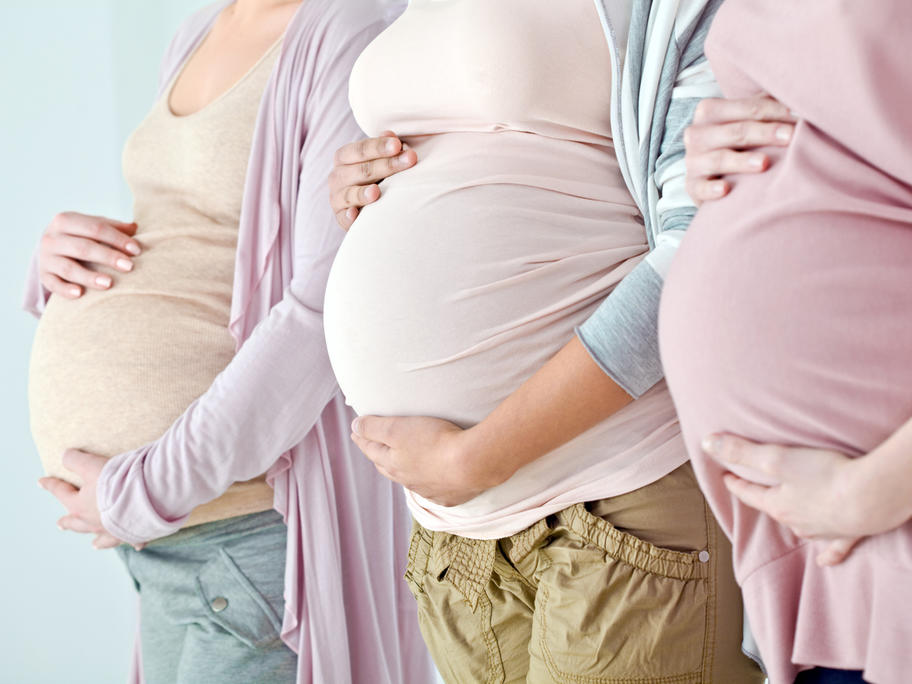 The cohort study is the first to quantify the long-term sequelae of Group B Streptococcus (GBS) disease in high-income countries and comes as vaccine manufacturers race to develop a maternal vaccine.

For the study, mortality and neurological impairment data for 2258 Danish and Dutch children, who developed GBS by the

Australian Doctor
Diphtheria in adults more common than a decade ago: study
Medical Observer
Dear specialist, I am a GP, not your community intern!
6Minutes
Pharmacists banned after supplying prescription drugs to health food store
Sponsored
You suspect your patient has COPD: What's next?