'Growing pains' may not be a real diagnosis, warn researchers

A University of Sydney study suggests the condition is a misnomer, not a diagnosis, and could delay identification of the real reason for children’s musculoskeletal pain
2 minutes to read
By Heather Saxena

Doctors are being warned against using the diagnosis of “growing pains” without detailed reasoning as it may be leading to the real cause of children’s musculoskeletal pain being missed. 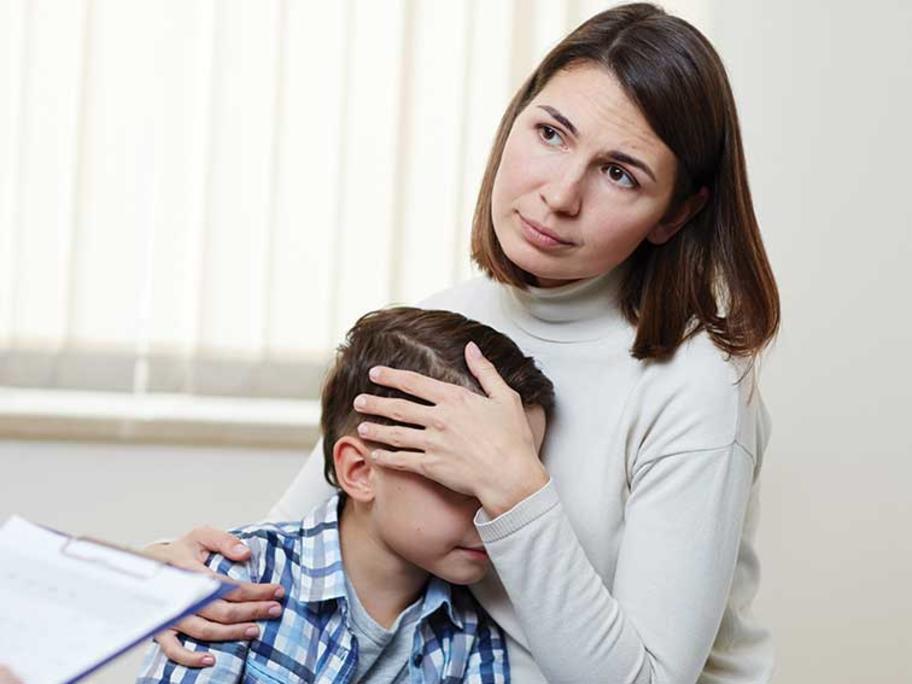 University of Sydney researchers are calling for caution over the “misnomer”, which has been part of medical terminology for 200 years, in the wake of their research that included 147 studies and case reports.

The study confirmed there was “extremely poor” consensus on the basis for diagnosing growing pains, which has a