There are probably five times more haemophilia cases worldwide than previously estimated, according to the latest research. 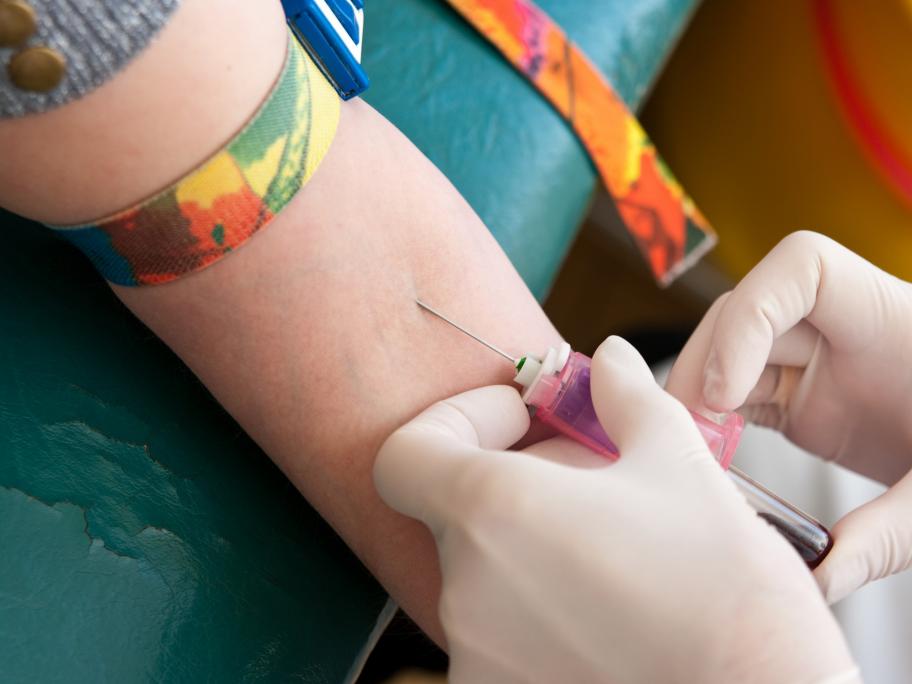 Canadian researchers have used registry data from six high-income countries, including Australia and New Zealand, to estimate the prevalence of the disease in males.

They have also calculated the prevalence at birth — the first time this has been done, they say.

Here are their key findings: