Those who arrived first at the scene have been most affected by CVD, study reveals
By Clare Pain

The health impacts of 9/11 have been far reaching, with new data showing that the first firefighters on the scene that day have higher levels of CVD than colleagues who attended later. 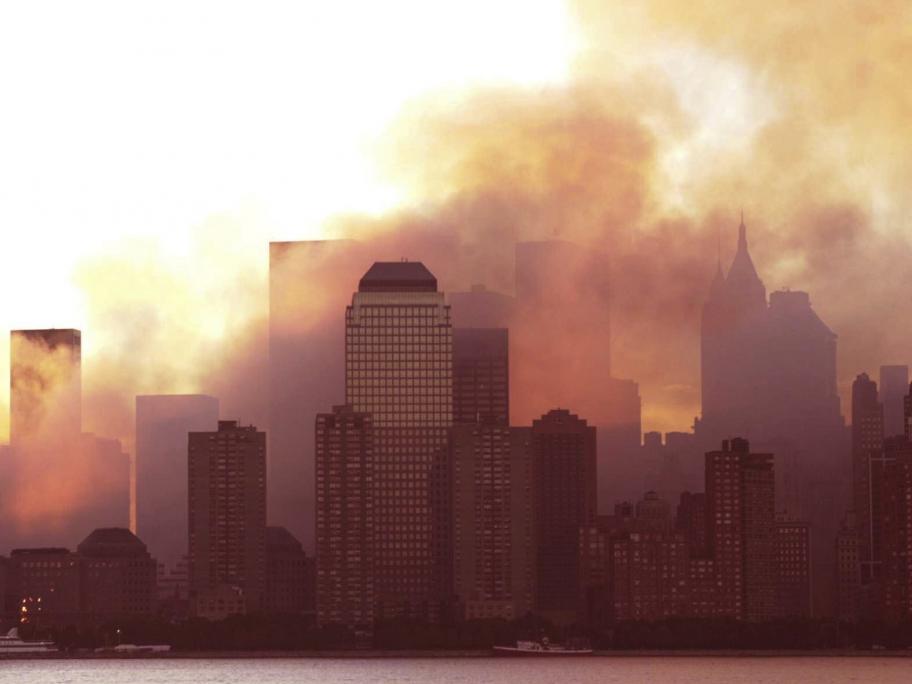 The finding comes from 16 years of follow-up data of nearly 10,000 male members of the Fire Department of the City of New York (average age 40), who were