Has the pandemic led to a rise in cardiac arrests?

Doctors in Italy say their analysis of out-of-hospital cardiac arrest cases during the height of the COVID-19 outbreak show a 58% increase over the same period last year. 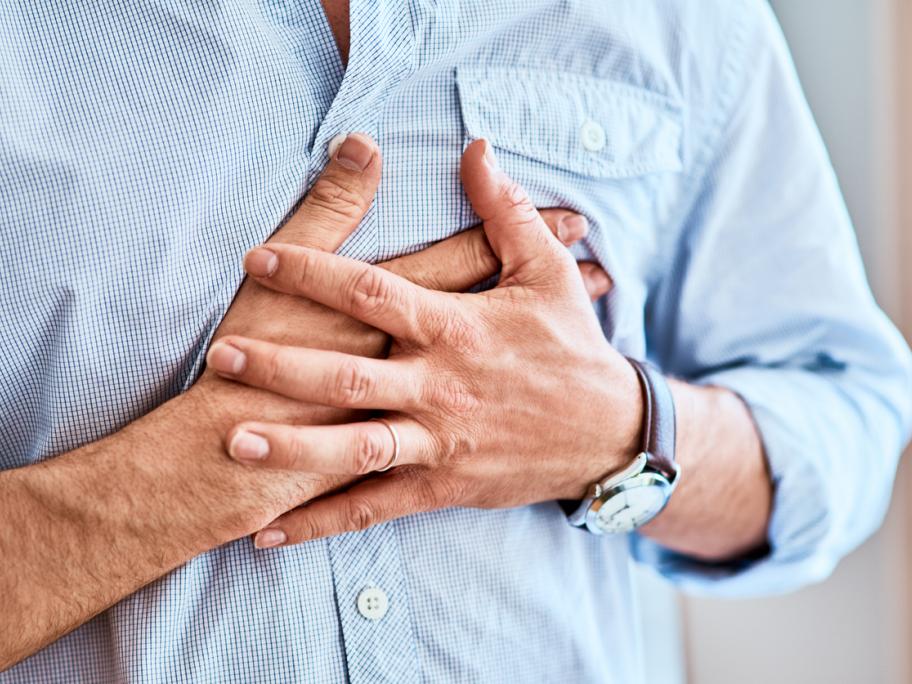 The rise appears to be attributable to the pandemic, they say.

In four small northern provinces during the first 40 days of the outbreak, beginning 21 February, there were 362 cases of out-of-hospital cardiac arrest, compared with 229 cases the previous year.

The increases were seen in every province at magnitudes ranging from 18% in Mantova, which had

Australian Doctor
COVID-19: Is it riskier to visit a doctor or a hairdresser?
Medical Observer
Do we really need to rename patients as consumers, clients and partners?
6Minutes
8 things GPs need to know about e-scripts
Clinical Focus
Why are these eyes turning golden?