The Gold Coast GP has been remembered for contributions to medicine, as well as his humour and intelligence
2 minutes to read
By Geir O'Rourke

Tributes are being paid to one of Australia’s leading GPs, Professor Chris Del Mar, who died over the weekend, aged 72. 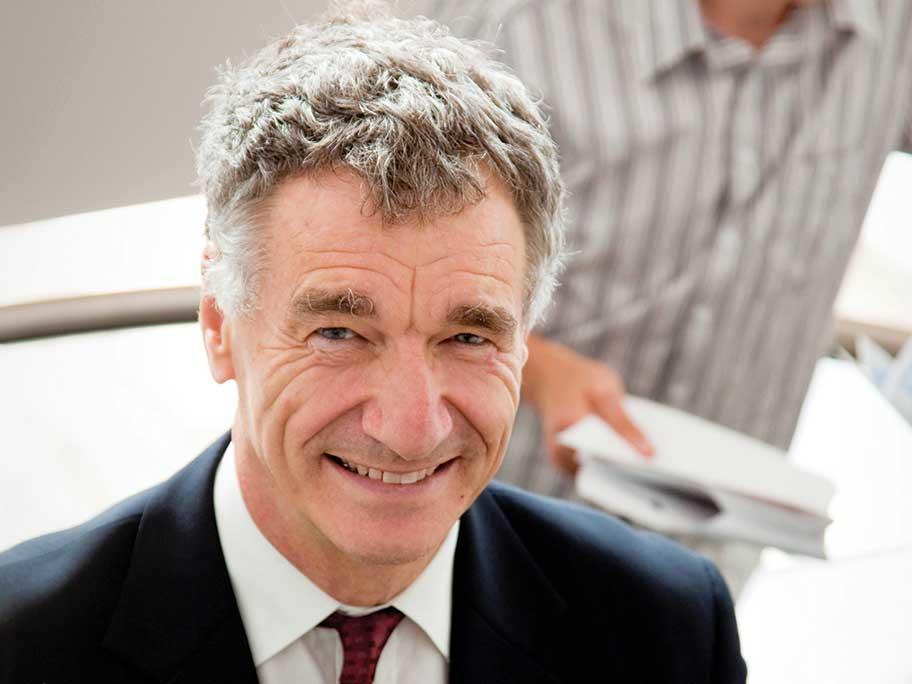 Ten years ago, he and his Cochrane Review team exposed the flawed evidence around the drug oseltamivir (Tamiflu), which was being stockpiled by governments after it