Doctors working in cosmetic clinics could soon be banned from calling themselves surgeons, under reforms being pushed by federal, state and territory governments. 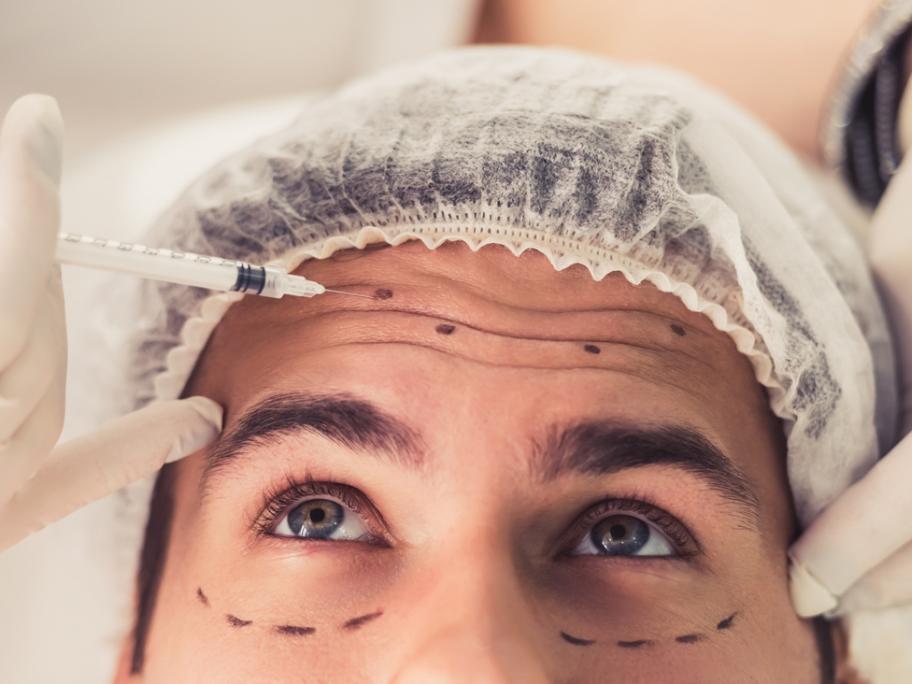 Surgeons have long argued that only doctors with specialist surgical qualifications — such as the fellowship of the Royal Australasian College of Surgeons — should be allowed to use the title, claiming patients are being misled about the skills and training of some cosmetic doctors.

The college has often spoken of doctors describing themselves