GPs have been warned against removing vaccines from their cardboard packaging after more than a dozen practices admitted using the technique to squeeze more vials into their fridge. 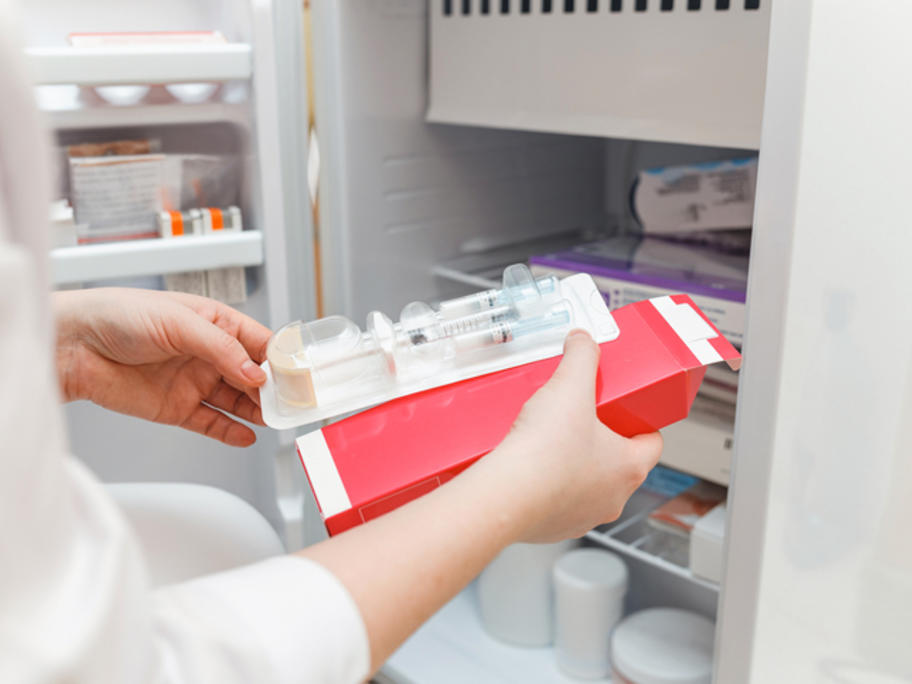 There have been long-running complaints from GPs about so-called 'fridge hogs': oversized boxes which sometimes contain a single vial of vaccine.

Now, NSW Health says it has identified 13 general practices storing vials outside of their packages to increase fridge capacity.