When he’s done with the red carpet at film festivals and premieres, Dr Anders Danielsen Lie returns home to Norway, back to his patients, COVID-19 and general practice. 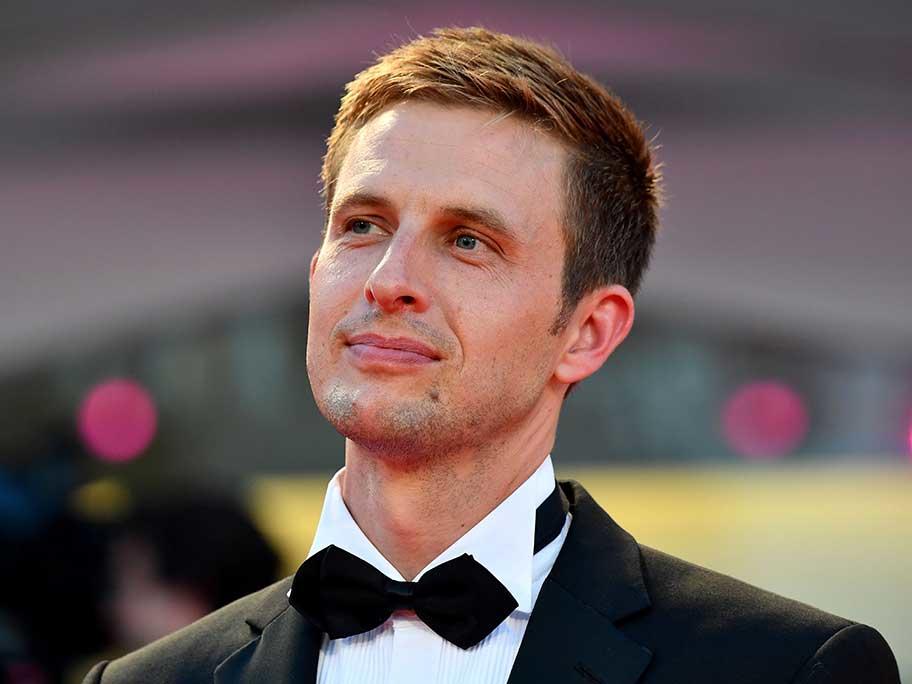 Oslo-based Dr Danielsen Lie is not only a GP, but also an actor who has starred in two critically acclaimed romantic dramas which