The research backs ‘treatment-as-prevention’ for incarcerated drug users and other high-risk groups, the authors say
1 minute to read
By Antony Scholefield

Ramping up testing and treatment for hepatitis C in prisons cuts new infections by 57% and reinfections by 41%, according to a landmark study. 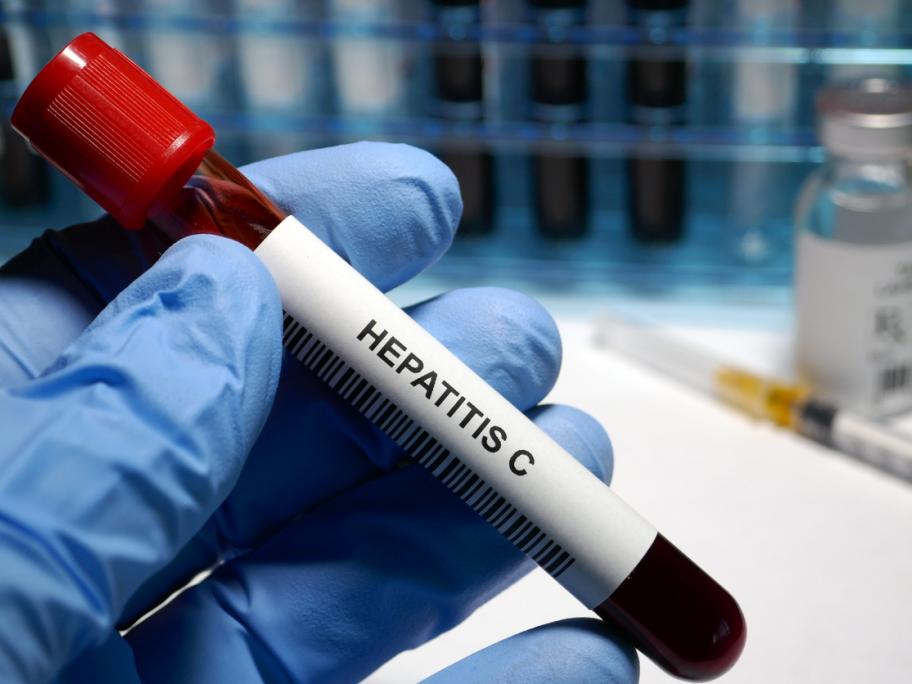 The world-first study is the biggest evaluation of so-called 'treatment-as-prevention' for hepatitis C in any setting, as well as the first in prisons, say the authors, from the Kirby Institute at UNSW Sydney.