Diabetic ketoacidosis likely caused the death a woman who was warned off her insulin by a Chinese herbalist, a doctor told a court on Tuesday. 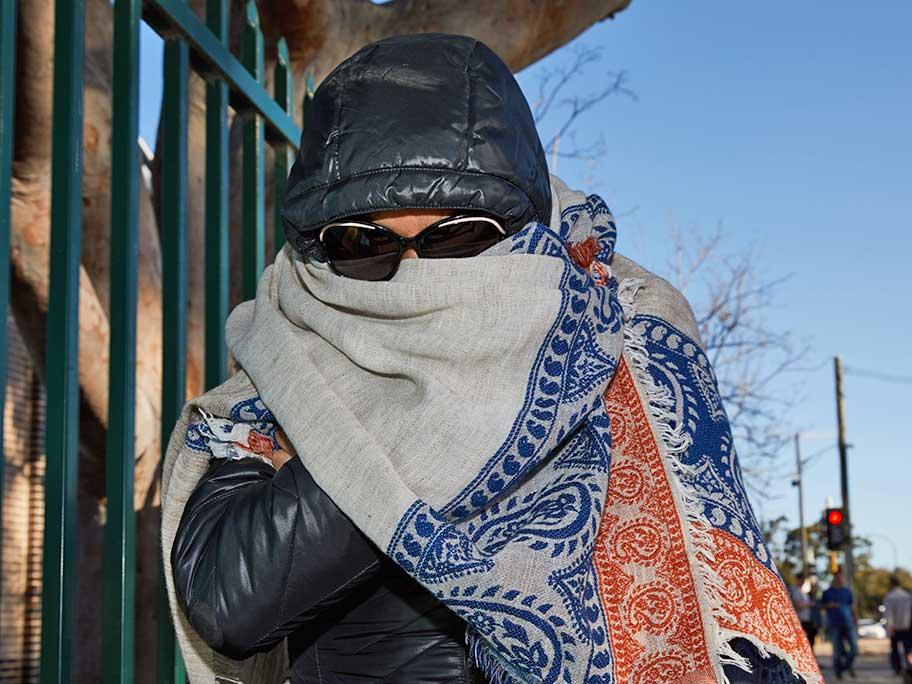 Suspended Chinese medicine practitioner Yun Sen Luo has pleaded not guilty to the manslaughter of the 56-year-old mother on 8 June 2018.

In evidence tendered to the District Court of New South Wales