Herd immunity strategy could be 'catastrophic'

Doctors and epidemiologists have slammed proposals for a so-called herd immunity strategy to tackle the COVID-19 pandemic, warning it could have catastrophic consequences. 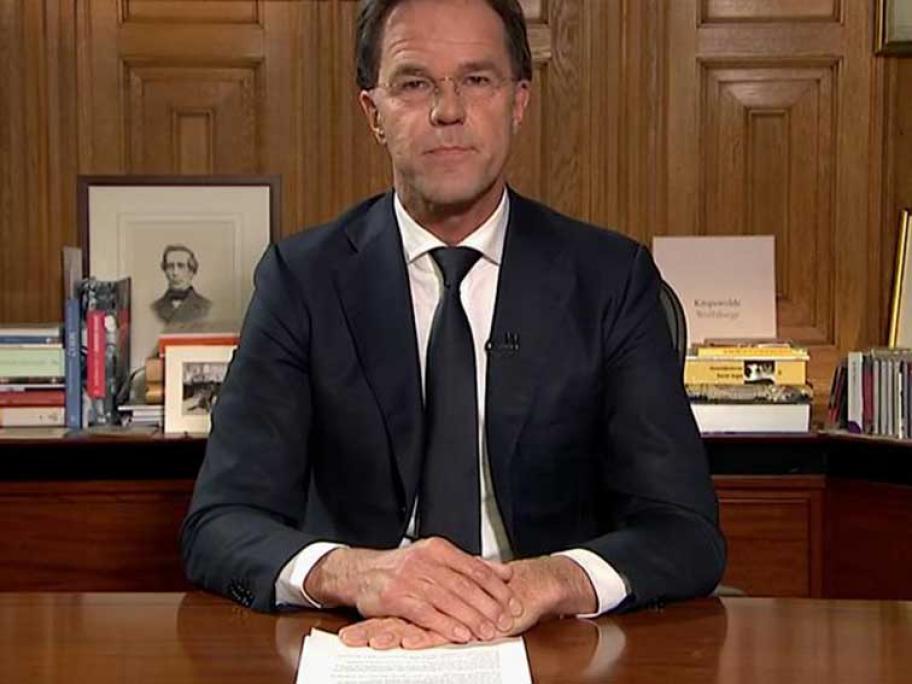 The controversial approach was briefly proposed in the UK and, overnight, has been adopted by the Netherlands.