High-intensity, high-volume physical activity is not associated with increased all-cause or cardiovascular mortality in men, despite an association with higher levels of coronary artery calcification (CAC), researchers say. 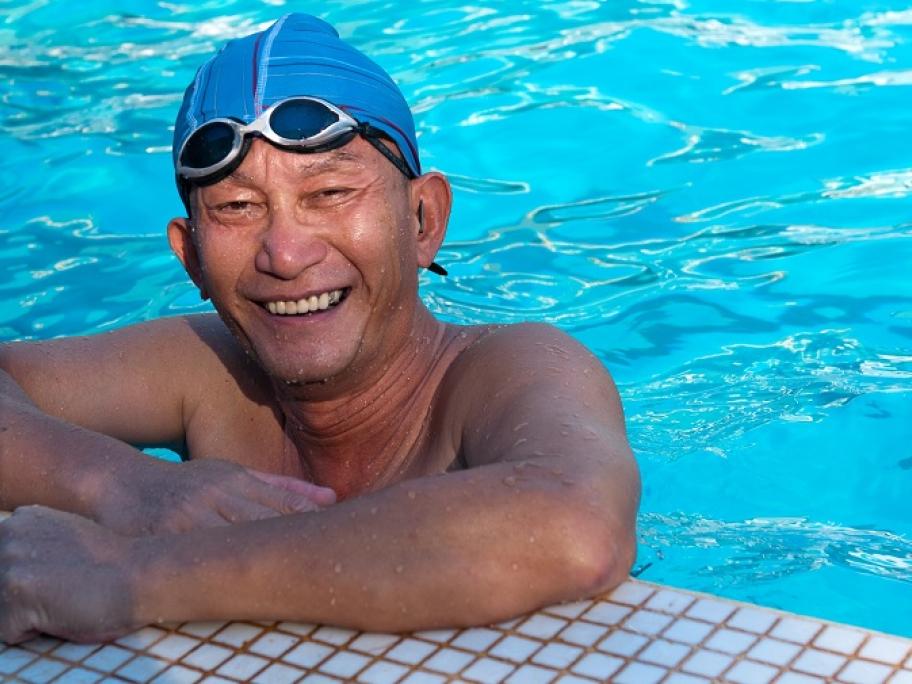 Dr Benjamin Levine of the University of Texas Southwestern Medical Center and colleagues studied nearly 22,000 men without cardiovascular disease from 1998 through 2013.

The baseline mean age was 52. Most were runners, but some were cyclists, swimmers or rowers, and a subgroup trained in all three sports.

High-volume, high-intensity exercise was defined as an activity level greater than 3000 MET (metabolic equivalent of task)-minutes per week, equivalent to at least 5-6 hours per week at a pace of about 6.5 minutes per km.

Men doing high-volume, high-intensity exercise were more likely to have prevalent CAC of at least 100 compared with those who were less active. In the group who were active at least 3,000 MET-min/wk and had a CAC score of at least 100 units, the mean CAC level was 807.

In the group with CAC of 100 units or more, men doing the highest level of exercise did not have a significant increase in all-cause mortality when compared with men with physical activity of less than 1,500 MET-min/wk.

"Although we confirmed that the higher volume exercisers had a greater risk of having high CAC levels, this risk was modest, only 11%," Dr Levine said by email.

Further, men with CAC scores less than 100 units and physical activity of at least 3000 MET-min/wk were about half as likely to die compared with men with less than 1500 MET-min/wk.

Among the least active men, those with CAC scores of 100 units or more were twice as likely to die of cardiovascular disease compared with those with CAC of less than 100.

Summing up, the authors state, "This study suggests there is evidence that high levels of physical activity...are associated with prevalent CAC but are not associated with increased all-cause or cardiovascular mortality after a decade of follow-up, even in the presence of clinically significant CAC levels."

"For athletes with high CAC, you still need to pay attention to other cardiovascular risk factors and control them as best as possible," he added. "The other risk factors remain important; but fitness is a positive modulator at all levels of risk."

In an accompanying editorial, the authors said the results confirmed that a high calcium score was associated with greater CVD risk but that “at any given level of CAC, higher levels of physical activity are associated with safety and a lower risk of mortality.

“Even in those with very high levels of CAC (mean score >800 [Agatston units]) quite high levels of physical  activity and exercise training appeared to be safe.”