High fibre in pregnancy lowers risk of coeliac in children

A high intake of fibre during pregnancy is associated with a decreased risk of coeliac disease in children, a large population-based study from Norway has found. 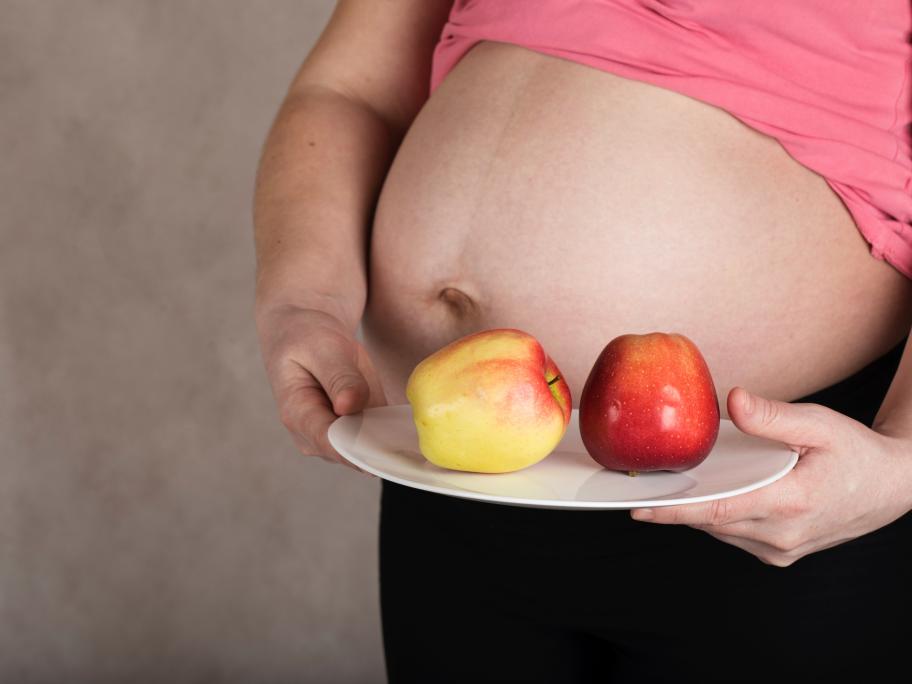 However, maternal gluten intake is not associated with a raised risk of coeliac disease in offspring, according to the findings, presented at the annual meeting of the European Society of Paediatric Gastroenterology, Hepatology and Nutrition in Scotland last week.

The researchers studied more than 88,000 children from the Norwegian Mother and