Concentration of one chemical was 700% higher than guidelines, says US FDA
By Reuters Health

The active ingredients of commonly used sunscreens end up in the bloodstream at much higher levels than current guidelines allow for, according to a small study by the US Food and Drug Administration (FDA). 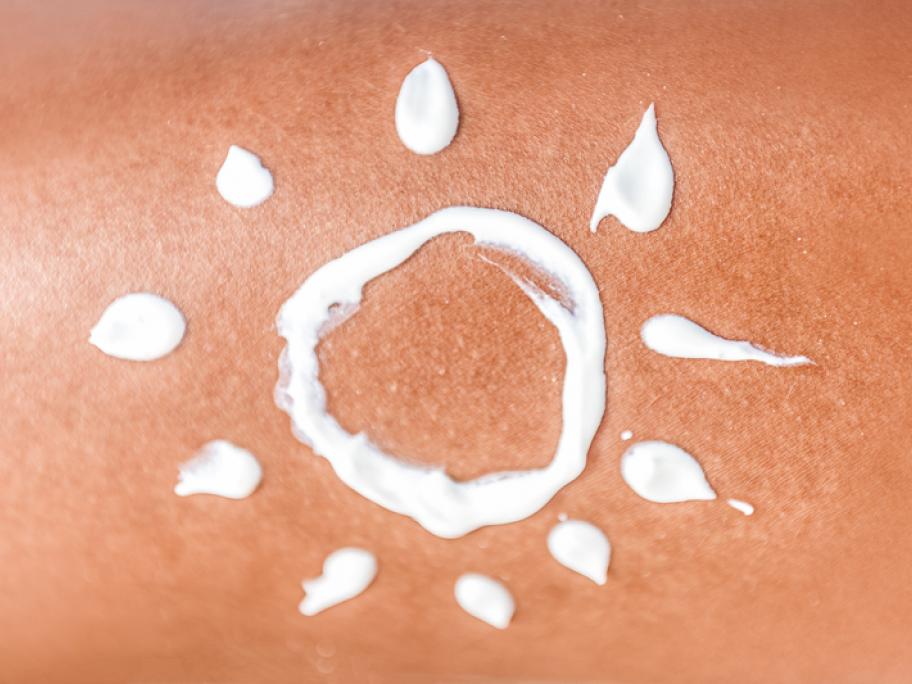 Researchers tested four sunscreens on 23 volunteers, including sprays, lotion and cream, applied to 75% of the body four times a day over four days.

Blood tests were used to determine the maximum levels of certain chemicals absorbed into the bloodstream conducted over seven days.

The study found maximum plasma levels of the chemicals it tested