Anaemia has been linked with dementia previously but a new study shows that high, as well as low, levels of haemoglobin appear to increase risk. 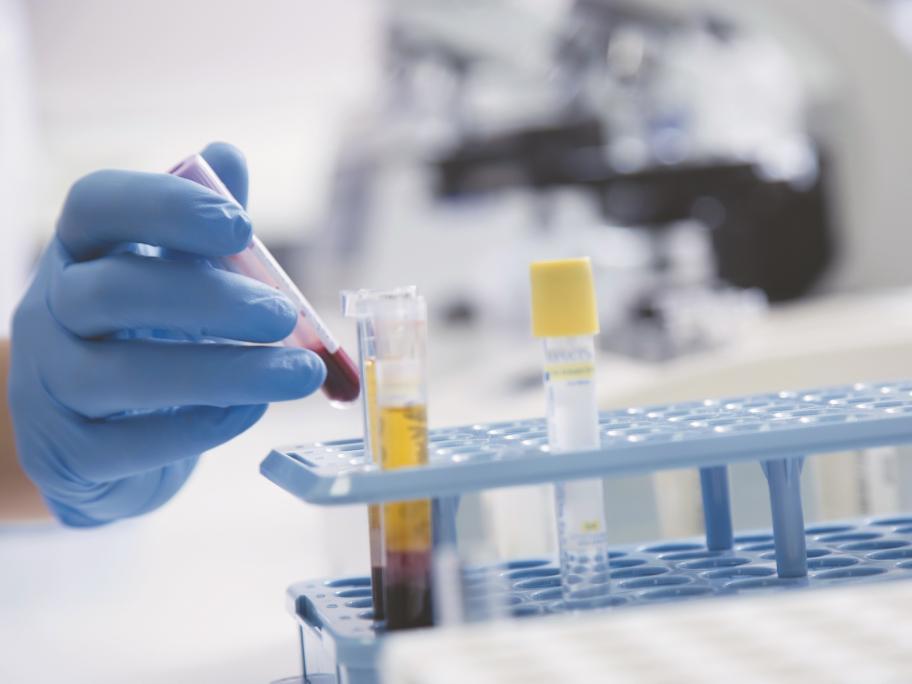 The large, population-based Dutch study is one of the few to investigate dementia risk across the spectrum of haemoglobin levels, revealing a U-shaped pattern.

“High haemoglobin may be deleterious, or re­flect deleterious circumstances,” the researchers said.

They used data on more than 12,000 people without dementia aged 55 and over, and followed them for an average of 12 years.