Up to 61% of those previously ill with coronavirus are susceptible to reinfection with P.1, report early findings
2 minutes to read
By Reuters

A highly transmissible COVID-19 variant that emerged in Brazil and has now been found in at least 20 countries can reinfect people who previously recovered from the disease, scientists say. 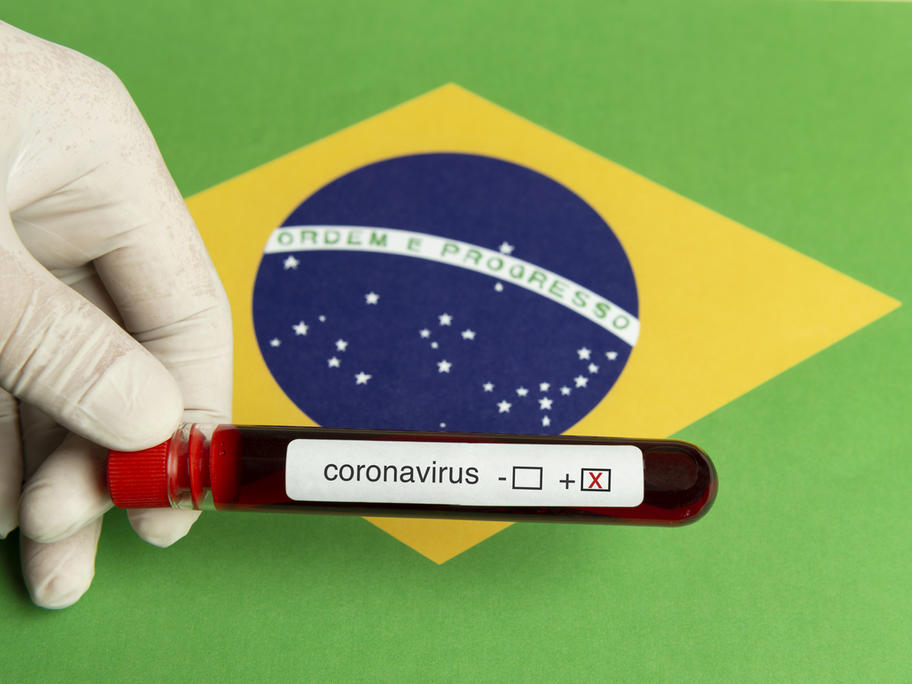 British and Brazilian researchers have released the findings of their study into the variant’s emergence and spread in the Amazon jungle-city of Manaus.

The researchers, who published their study on the GitHub, estimated that the variant, known as P.1, was 1.4-2.2 times more transmissible than the previously circulating form of