Even 'slightly elevated' BP before age 50 has a damaging effect on brain tissue, UK study author says
2 minutes to read
By AAP

Higher diastolic blood pressure in midlife may be linked to more extensive brain damage years down the track, a UK study shows. 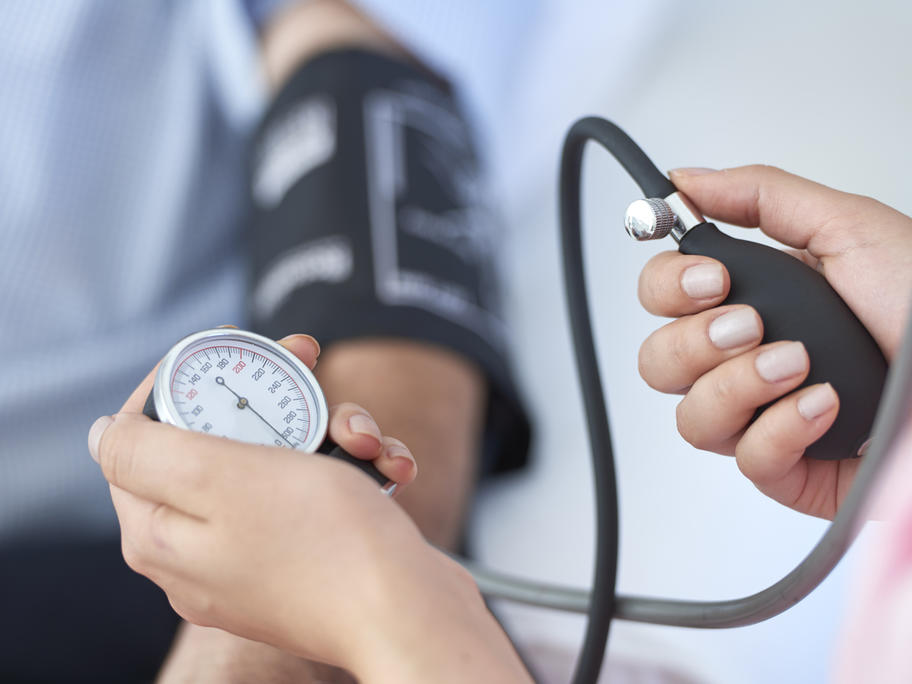 The findings indicate a strong association between diastolic BP before the age of 50 and brain damage in later life.

This also applies if the diastolic BP is within what is normally considered to be a healthy range.

The findings come from a study of more than 37,000 participants enrolled in UK Biobank, a large group of people recruited from the general population aged between 40 and 69