History: Back when being buried alive was a legitimate fear

'Reports of my death are greatly exaggerated', greatly...
By Sophie Attwood

Taphephobia, or the abnormal fear of being buried alive, seems like a pretty valid concern. 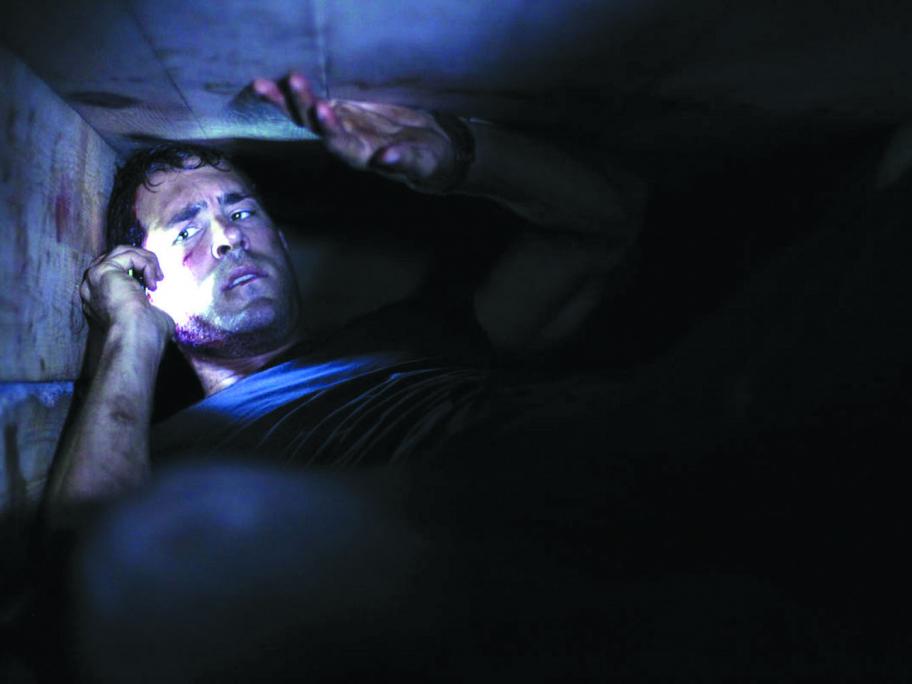 I mean, we’re not talking a phobia of clowns or someone accidentally brushing your arm on public transport; this is waking up six feet under. Surely it would be abnormal not to be terrified?

This fear was even more warranted in the days before the stethoscope, pre-ECG and when doctors were generally far less finicky about declaring you dead.

In fact, the prospect of premature burial became such a worry that ‘safety coffins’