History: How this sailor's party trick landed him in deep water

He completely missed the point of sword-swallowing
By Sophie Attwood 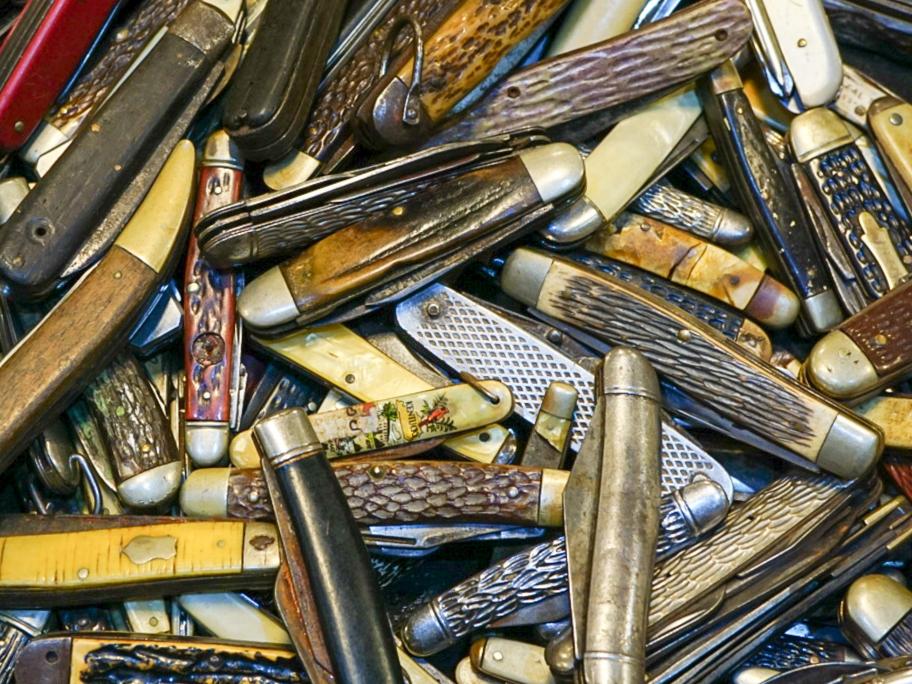 “In 1799, he had seen a French juggler perform the trick of assumedly swallowing knives of that kind at a public entertainment,” according to a report in the Chicago Tribune.

“The feat was so cleverly performed that the spectators — or at least some of them [we’re looking at you, Cummings] — were under the belief that the knives vanished down the throat of the juggler instead of being put, by sleight-of-hand, in some part of his dress. The sailor, in his simplicity, was