History: In search of the wandering womb

Where the wild wombs are: the ancient Greeks called it 'an animal within an animal'
By Sophie Attwood

Do you ever get the sensation that your womb is wandering about your body? No? 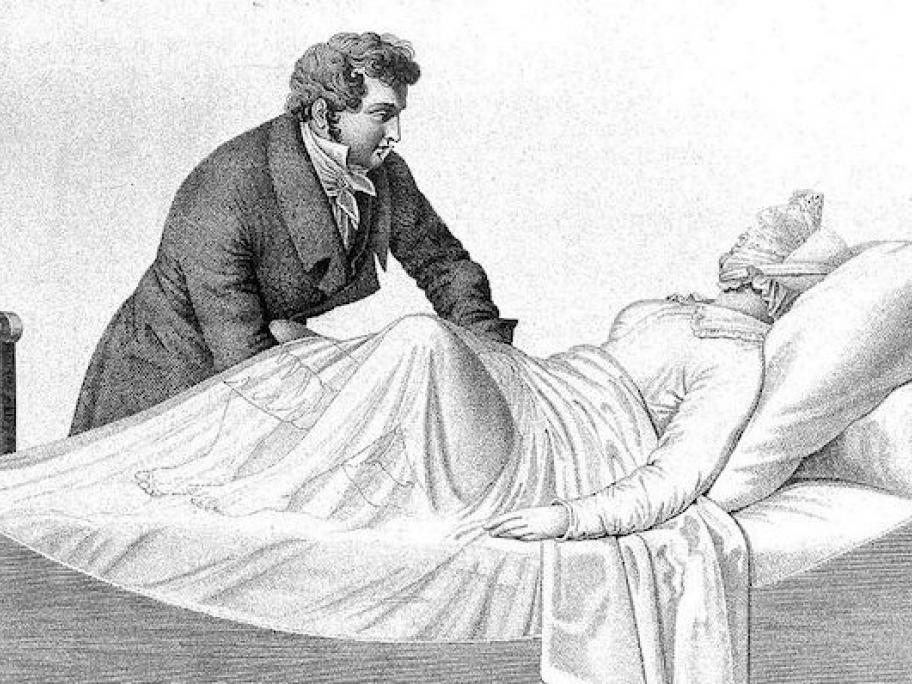 Well, ancient Greek women did, or at least, that was what they were told.

For Hippocrates and his followers, the wayward womb was to blame for a wide variety of female ailments.

The reproductive organ was viewed as a wild animal, which if bored, could spontaneously uproot and travel around the abdominal cavity, causing all sorts of trouble.