History: These murderers sold their victims to medical science - and made a killing

Making a Murderer has nothing on this story
By Sophie Attwood

Had Netflix been around in the early 19th century, the story of Burke and Hare would have made one binge-worthy docu-series. 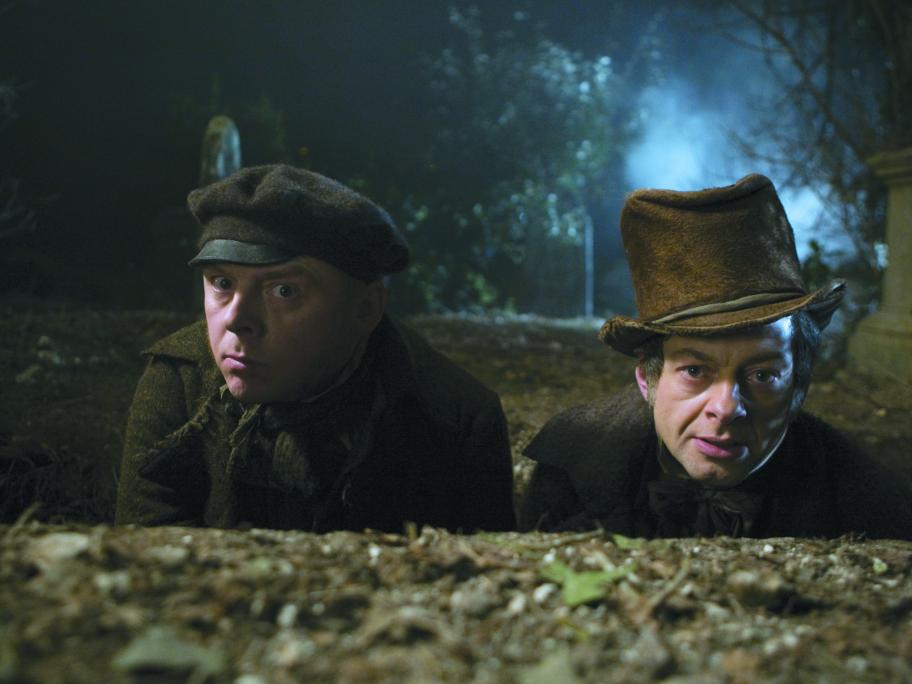 Simon Pegg and Andy Serkis feature in the film Burke and Hare.

It all started in a Scottish boarding house in 1827, when William Hare’s tenant sneakily skipped out on the rent — by dying.

Offended by this personal affront, and not one for waste, Hare and