History: Why most Nazis were high on crystal meth

With side effects including aggression, paranoia and delusions of power, suddenly WWII makes a lot more sense
By Sophie Attwood

Methamphetamine comes in many forms: ice, speed, even the fictional ‘Blue Sky’ — thank you, Breaking Bad — but have you ever heard of Pervitin? 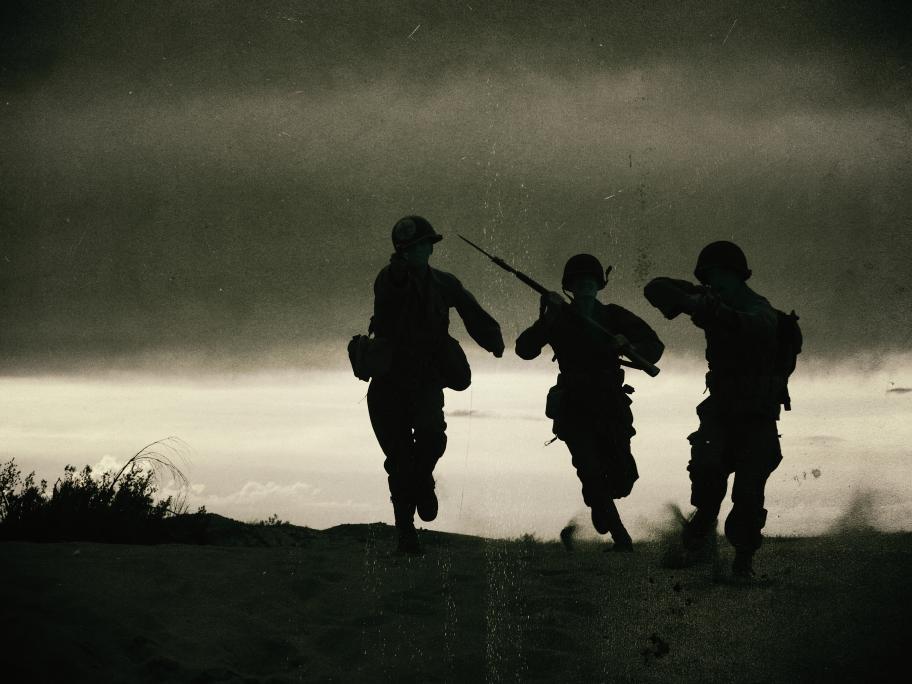 That was the brand name for the unassuming pill dished out in the millions to the Third Reich's soldiers during World War II.

Labelled an “alertness aid”, pill-popping troops likened the class A drug to drinking litres of coffee. Even chocolate was laced with the patented methamphetamine.