COVID-19 may have caused a transient anti-tumour response in the 61-year-old man, say UK doctors
1 minute to read
By Carmel Sparke

Doctors suspect COVID-19 may have caused a patient’s Hodgkin's lymphoma tumours to virtually disappear, saying the virus may have sparked an anti-tumour response in the man. 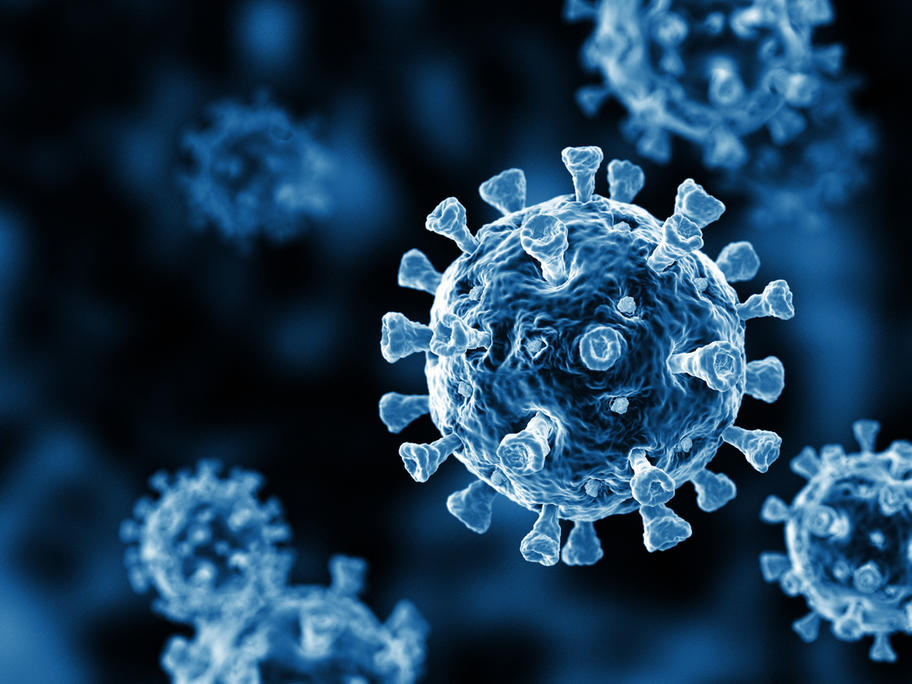 A fluorodeoxyglucose PET CT scan revealed that he had stage III disease, the doctors reported in the British Journal of Haematology.

Shortly after that diagnosis