Homebirths as safe as hospital for low-risk women

Also no differences in NICU admission, Apgar scores and need for resuscitation: review
By Carmel Sparke

Homebirths in a well-integrated midwife setting are as safe as hospital births in low-risk women, the largest such review shows. 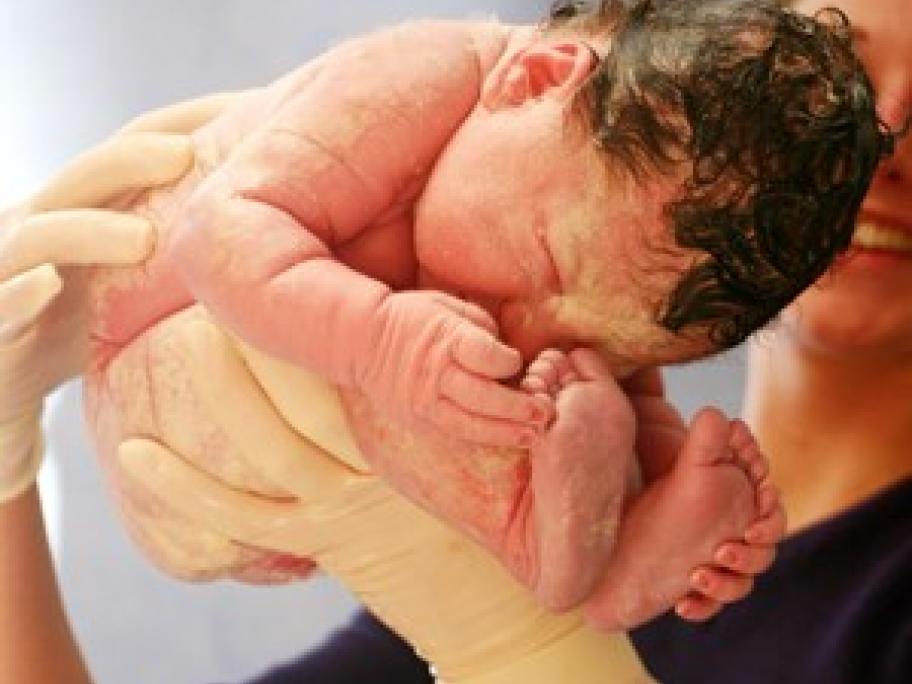 The study found no difference in perinatal or neonatal death between low-risk women who intended to give birth at home and those who delivered their babies at hospital.

Outcomes from approximately 500,000 intended homebirths were compared to similar numbers of births