A levonorgestrel-releasing intrauterine system holds promise as an alternative to the copper IUD for emergency contraception, a landmark US study suggests. 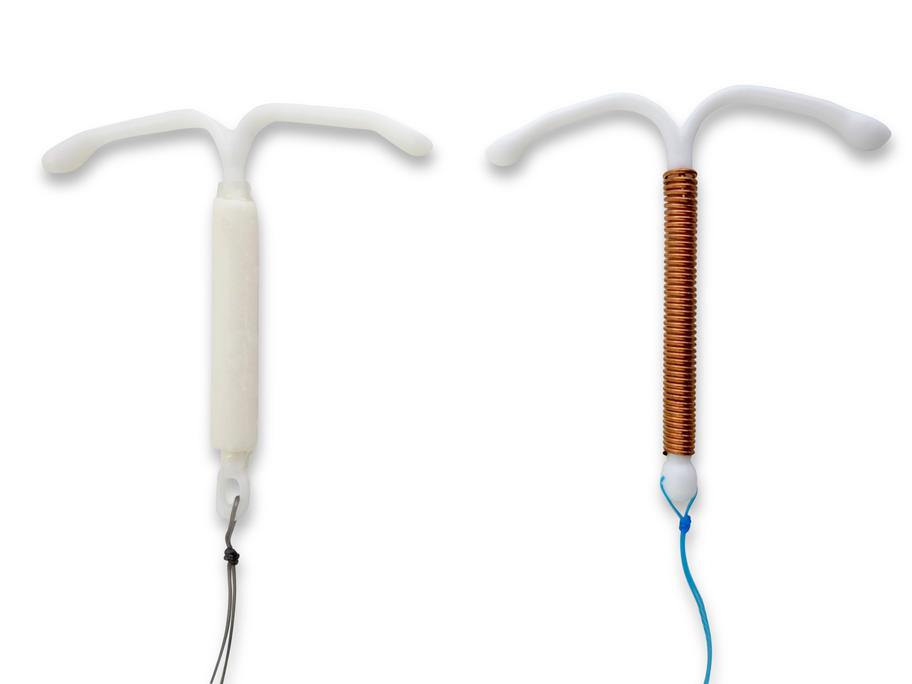 The hormone-eluting system has not been recommended for this indication because of a lack of data, researchers said.

Now, findings from a US randomised trial involving nearly 600 women (ages 18-35) who attended three Utah family planning clinics between 2016 and 2019, have shown the Mirena 52mg intrauterine system (IUS) is noninferior to the copper IUD for emergency