A NSW hospital has turned down a $15 million donation from a coal mining company because of concerns over its potential health impacts and negative sentiment over the mine within the local community. 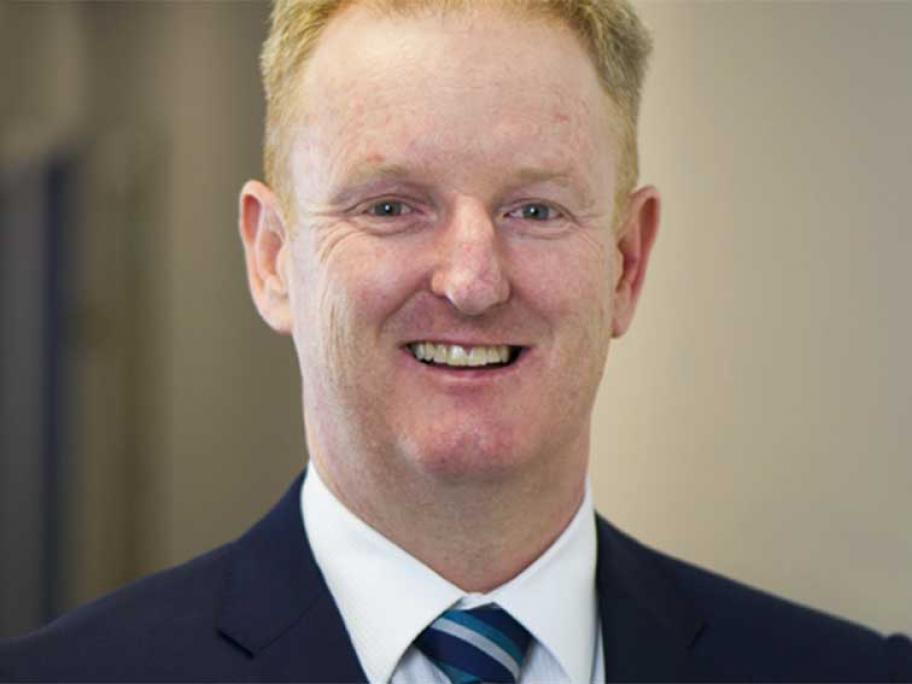 The donation to Wyong Hospital was pledged by Wyong Coal, which is behind a controversial proposal to build an underground thermal coal mine on the state’s