Hospital in the nursing home failed in COVID outbreak: inquiry 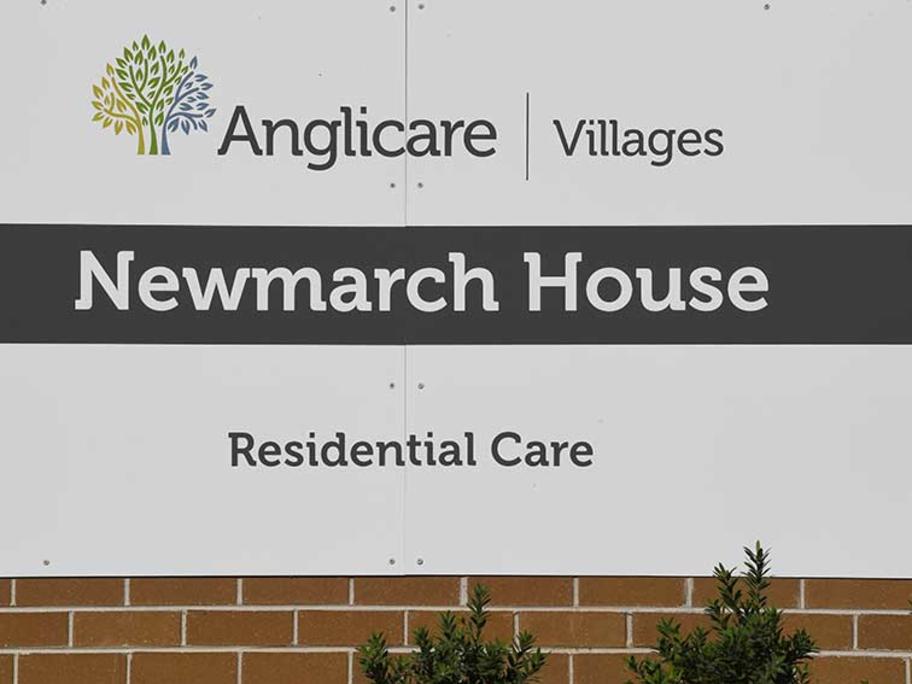 Overall some 37 residents and 34 staff tested positive for the virus at the Sydney nursing home during the largest outbreak then seen in Australia.