Hospital operator to pay $1.6m to man injured in utero

A NSW hospital operator has agreed to pay $1.65 million to a young man for allegedly failing to properly monitor him in his mother's womb after she was involved in a car crash. 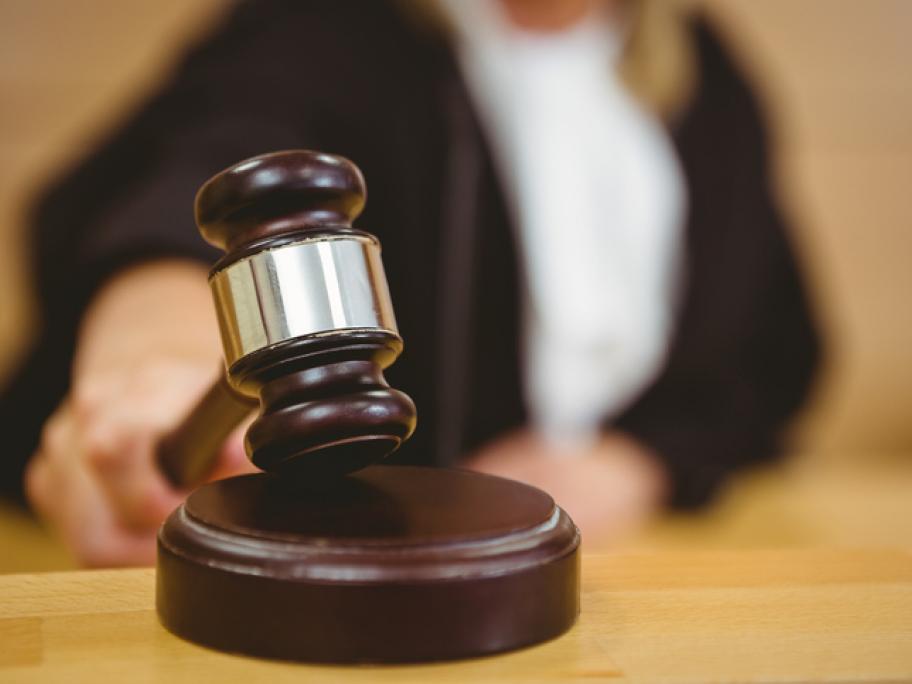 Cameron Wells, now 23, suffered a degree of hypoxia prior to his birth that led to mild physical and developmental issues and continuing intellectual and behavioural deficits, according to his claim filed in the NSW Supreme Court.

The court this week approved a settlement between Mr Wells and the operator of Manning Base Hospital, which treated his then-pregnant mother after the September 1996