System failures at SA Health mean there is no way to know if salaried specialists have worked the hours they claim, says corruption commissioner Bruce Lander
By Heather Saxena,
AAP

Some salaried specialists are allegedly milking the public system, using falsified timesheets to get paid when they are not working or are seeing private patients, according to a new report on SA Health. 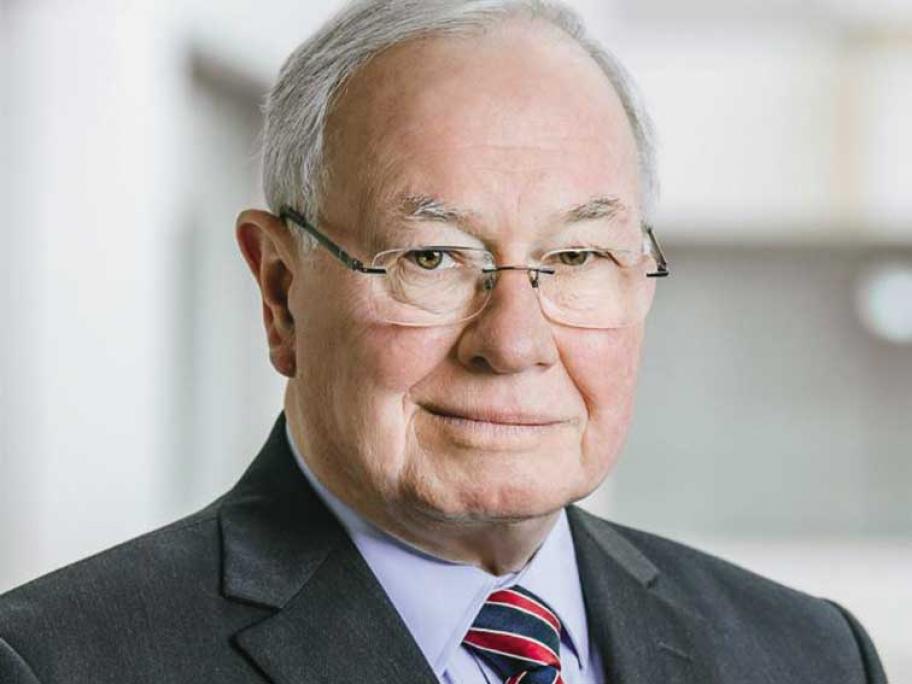 In a damning verdict on the state’s health system, Independent Commissioner Against Corruption Bruce Lander has raised concerns about the systemic failure to verify that doctors have worked the hours they claim.