Hospital in spotlight over allegations of botched surgeries

Local GPs have allegedly diverted patients away from a major Queensland hospital which is the subject of botched surgery and preventable death claims. 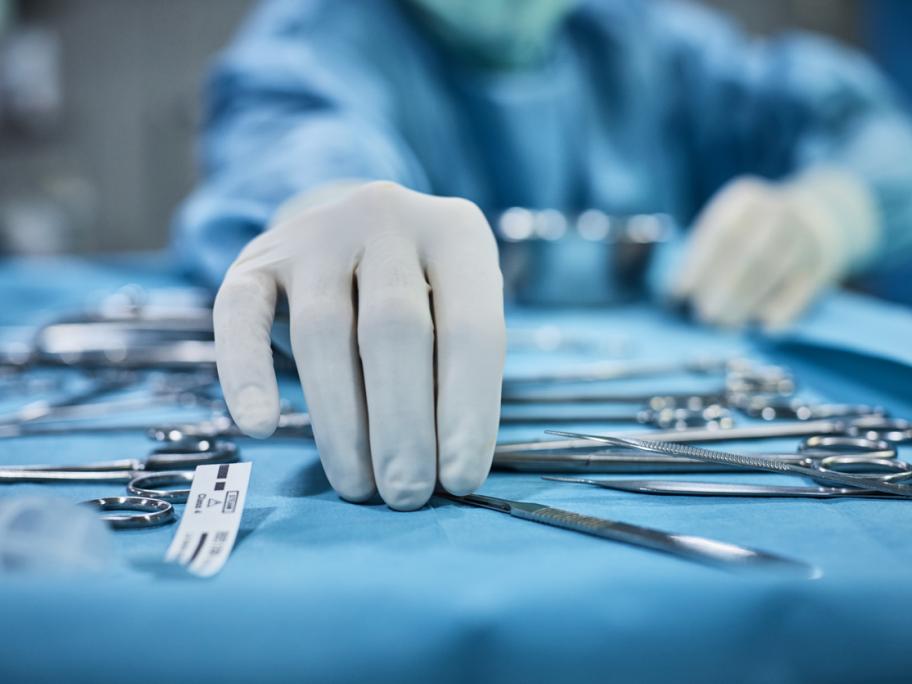 Queensland Minister for Health Yvette D'Ath has set up a complaints hotline amid concerns about the quality of care delivered at Caboolture Hospital, north of Brisbane.

Allegations made by unnamed current and former staff include that three people have died as a result of botched operations in the past year, and that local GPs actively