Female medics more likely to be stuck with domestic jobs than partners, say US researchers
By Heather Saxena

They spend years training and most have nearly $300,000 (US$200,000) in household income but many married female doctors are thinking of leaving the profession in large part because they are overburdened with domestic chores, according to a US study published in JAMA. 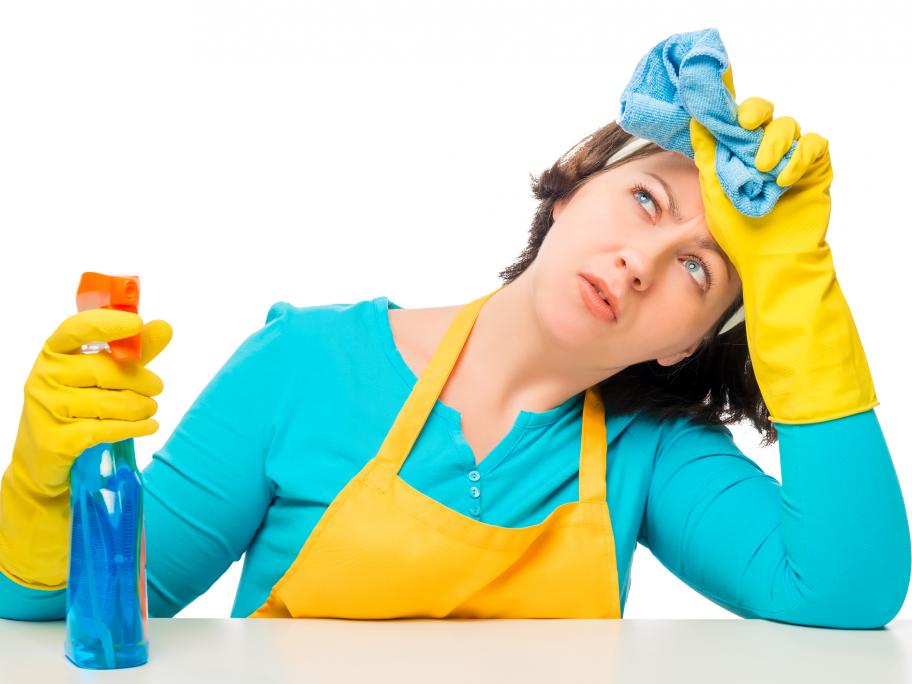 The online survey of more than 1700 female physicians and surgeons, conducted by Brigham and Women’s Hospital researchers, reveals women doctors are stuck with more household duties than their other half.

All up, more than half of