How did doctors handle a gunman on the loose alert?

US surgeons describe being halfway through an operation, when the active-shooter alarms went off
By Reuters Health

A gunman is on the loose, but you're in the middle of surgery, what do you do? 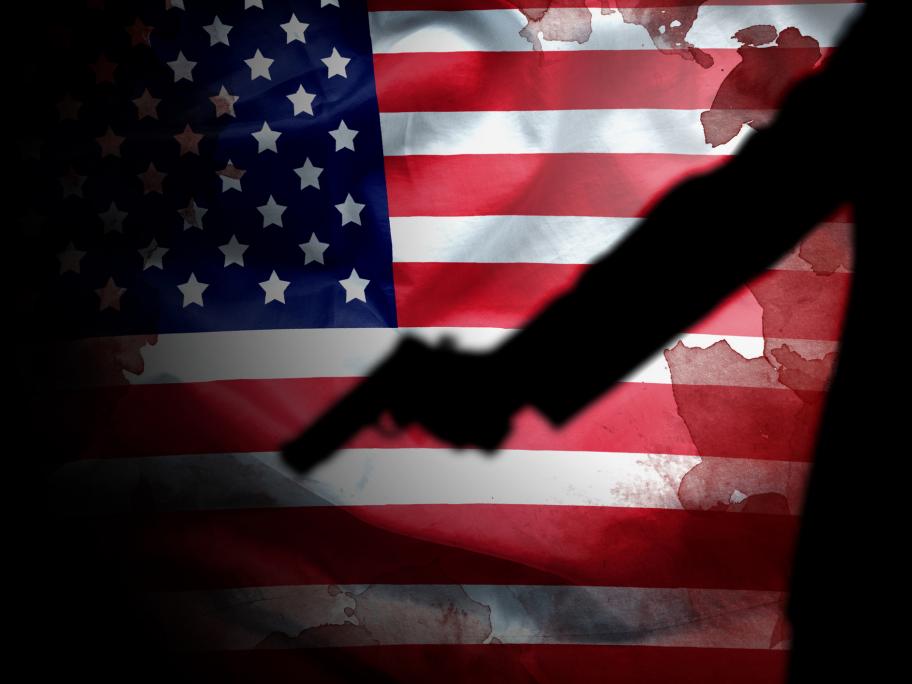 US surgeons have described what happened when they were an hour into a robotic partial nephrectomy for a patient with renal-cell carcinoma when an ‘active-shooter’ notification went off.

“The patient was stable, and surgery had progressed to a point where aborting the case was safe,” they wrote in Surgery.

“We locked the operating room doors and covered the windows.