How a Fitbit detected a normally difficult diagnosis 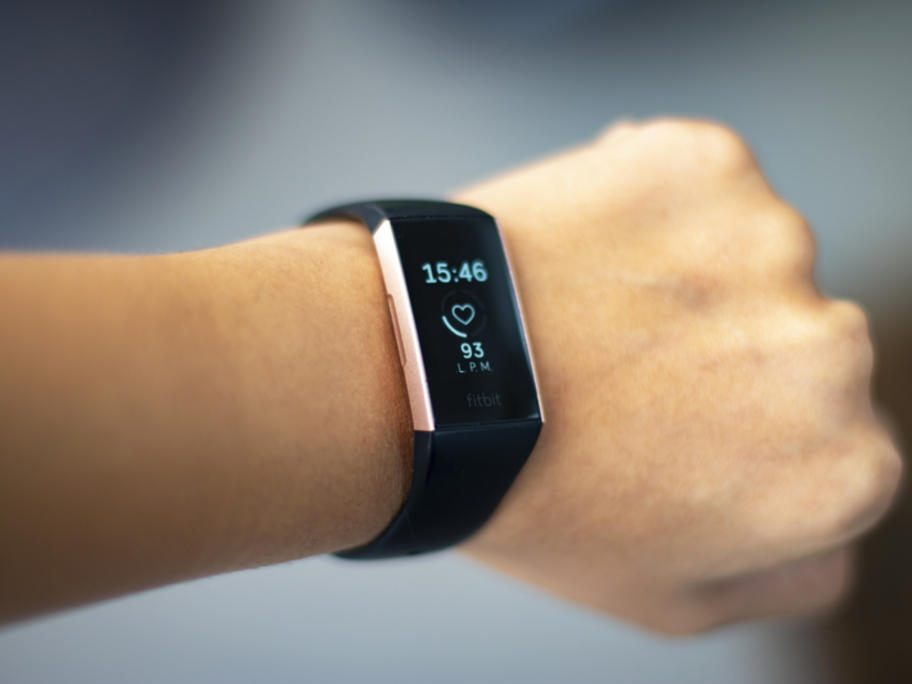 The physically active 57-year-old became concerned after her baseline resting heart rate (RHR) increased from 55 to 75 bpm, according to the healthcare application on her Fitbit.

She also had unexplained fatigue, myalgia without stiffness in the neck and shoulder girdle, intermittent night sweats, weight loss of 4kg and had noticed exertional