How getting a job cured a man's total amnesia

In an 'exceedingly rare' case, SPECT scans support changes in brain perfusion associated with complete loss and then recovery of autobiographical memory
By Clare Pain

A man lost his whole autobiographical memory on becoming unemployed but then completely recovered from his dissociative amnesia nearly seven years later, on starting a new job, Japanese psychiatrists report. 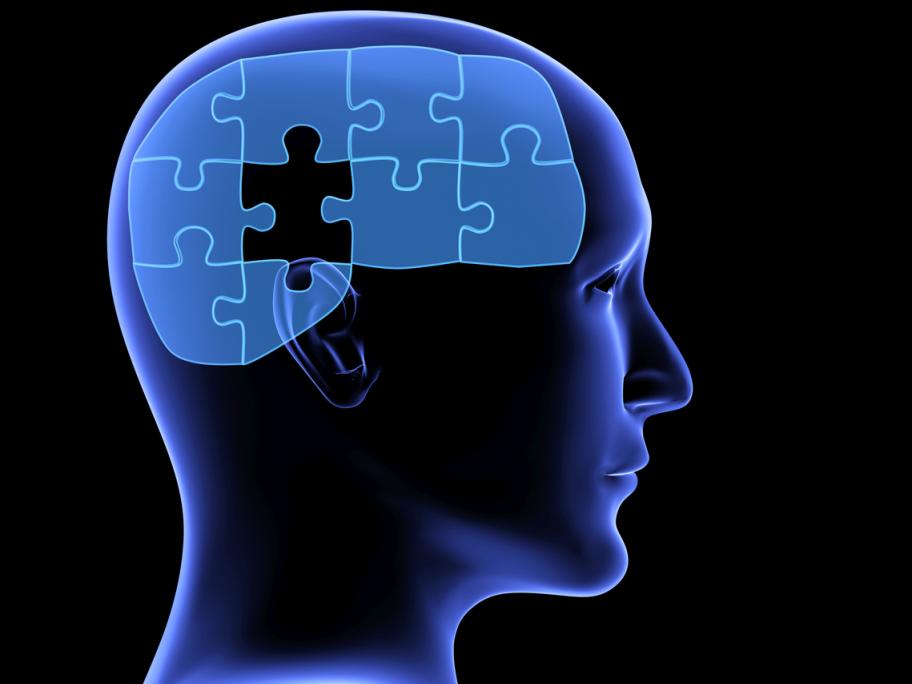 What’s more, they have SPECT scans showing hypoperfusion in a brain region involved in memory storage obtained soon after he developed the amnesia and a normal SPECT scan taken soon after he began his new job.

The 40-year-old man, who had a strict upbringing and was gentle and introverted, lost his job in a bookshop when the

Australian Doctor
Medical Must-See: CT shows nothing is quite where it’s supposed to be
Medical Observer
Real Case: Wrist pain that sounds like gout and looks like gout, but is it gout?
6Minutes
Doctors furious at GP's suspension over 'promised' laptop: UK
Sponsored
The Diabetes Report: tips for navigating new and old therapies