How a man's hiccups were the only sign of kidney failure

Severe hiccups were the main sign a 62-year-old man had developed acute kidney failure and needed dialysis, US doctors report. 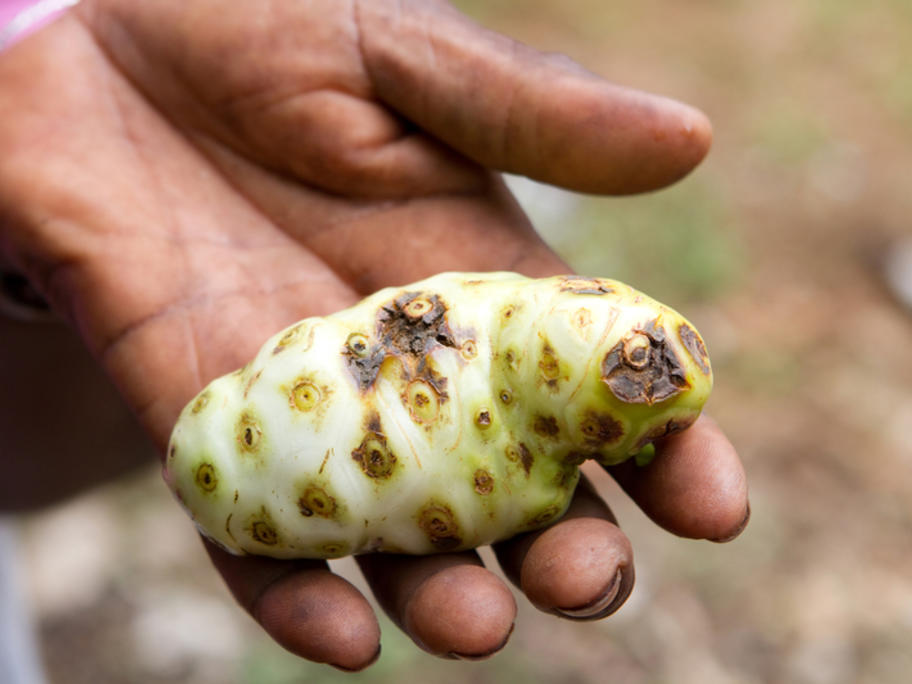 The man had presented to ED, complaining of violent hiccups that had started in the evening, with just a brief respite following a vomiting episode.

They continued throughout the night, prompting his visit to ED the next day, wrote the doctors in Sage Open Medical Case Reports.

“In most simple cases, this patient would have most likely been discharged home