How many cases has COVIDSafe detected?

Seven million Australians have downloaded the app but it has only identified 17 cases, hears a Budget Estimates hearing
2 minutes to read
By Heather Saxena,
AAP

Just 17 unique cases of coronavirus have been detected through the Federal Government’s much-maligned $2 million COVIDSafe app, despite it being downloaded by seven million Australians. 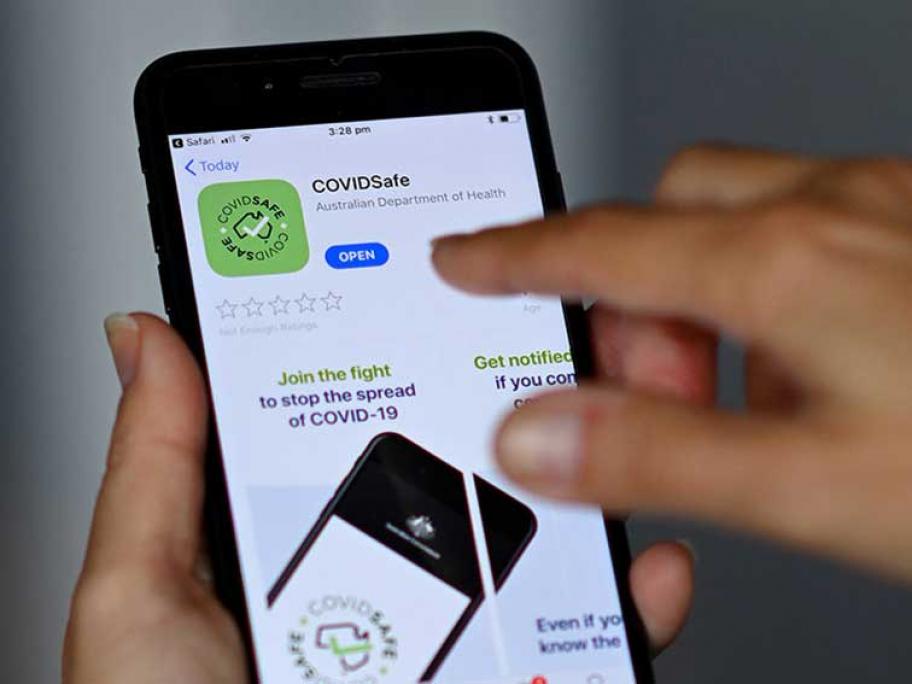 Furthermore, the app was of no help during Melbourne’s long-running battle to contain a second wave of the pandemic it appears, with all 17 of the identified cases in NSW.

The data was unveiled during a Budget Estimates hearing on Monday.