How much does a marathon change vascular age?

First-time marathon runners can reduce aortic stiffness by a vascular age of up to four years, even if they take on the challenge later in life, UK researchers show. 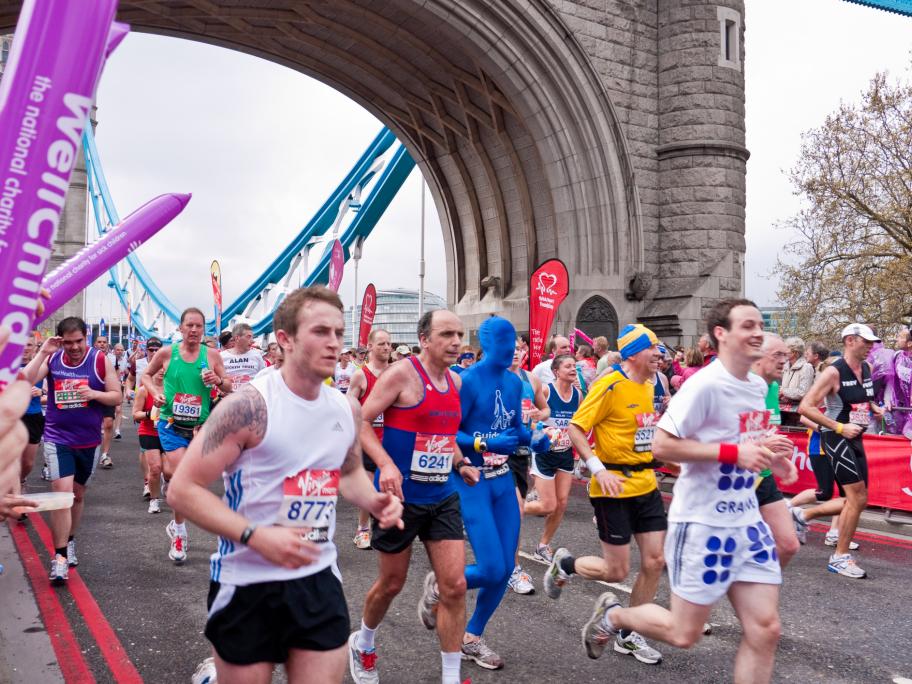 A study on the London Marathon found the biggest gains were in slower, older men who also had relatively high blood pressure when training began, though the researchers said it was not clear why they benefitted most.

In the study, published in the Journal of the American College of Cardiology, researchers looked at 138 first-time marathon runners from the 2016 and 2017