How not so lovely lavender can affect puberty

The essential oil is an endocrine-disrupter and linked to premature thelarche, researchers say
By Carmel Sparke

Lavender lovers and doctors are being warned about the potential endocrine-disrupting effects of the essential oil after a study linking it to premature thelarche in girls. 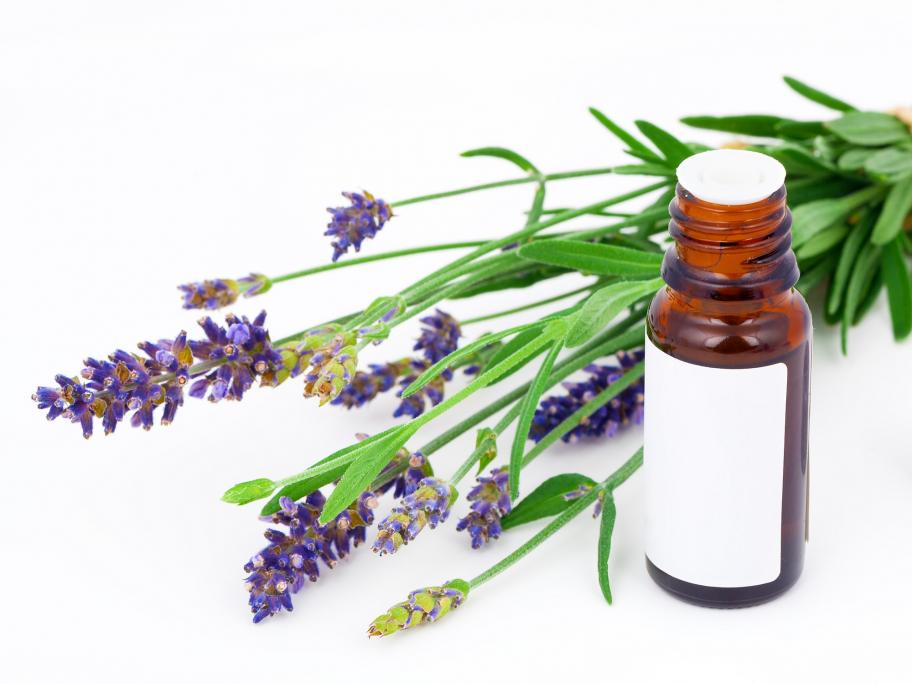 Topical use of lavender oil products has previously been associated with prepubertal gynaecomastia in boys, the US researchers say.

Now for the first time, they describe three cases involving young girls with premature thelarche and one new case study of a seven-year-old boy, along with findings from their own in-vitro tests.